4 cases of schools retaining a fee amount when students move 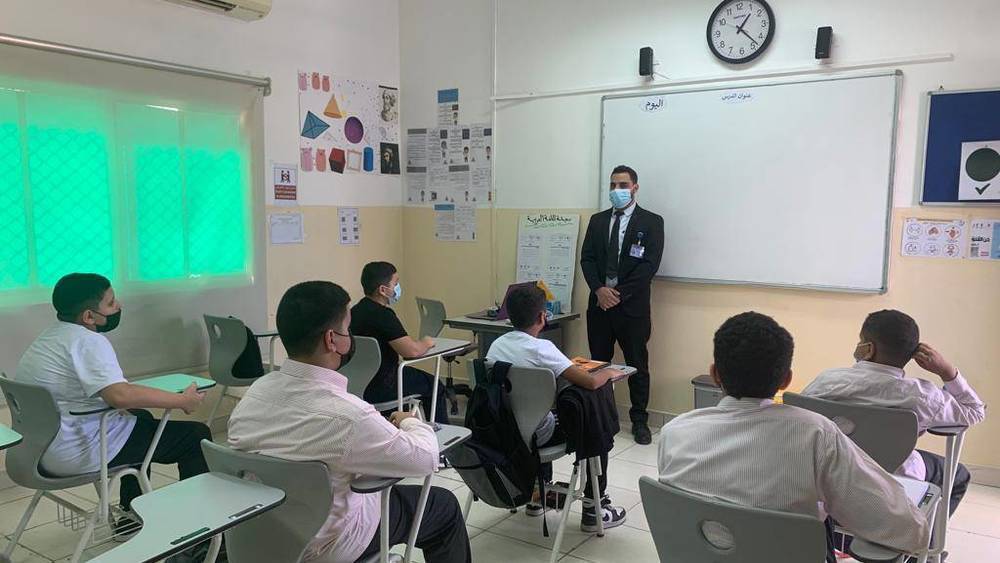 Abu Dhabi – “The Bay”
The Ministry of Education and Knowledge in Abu Dhabi confirmed that private schools must provide the option of paying school fees in at least three equal installments so that parents can cover school fees during the academic year in accordance with the private schools’ policy and guidelines.
It indicated that a private school can pay the first installment within one month before the start of the school year and that the first installment is paid in March for schools starting their academic year in April, while the first installment is paid in August per schools that start their academic year in September.
The department stated that the school can withhold a specified tuition fee amount in 4 cases, the first of which is if the student went to school for a period of the first week of the semester or did not go to school and did not inform the school in writing sufficiently before the actual start of the studies , as the school has the right to then keep the registration fee or re-registration.
If the student is enrolled for a period of one to three weeks in the semester, the school is entitled to retain the value of a full month’s tuition fees, but if the student attends the school for a period of more than three weeks to a maximum of 6 weeks in semester, the value of two full months’ tuition fees can be retained.
In the event that the student attends the school for a period of more than 6 weeks in the semester, the department confirmed that the school has the right to retain the full value of the semester’s tuition fees.