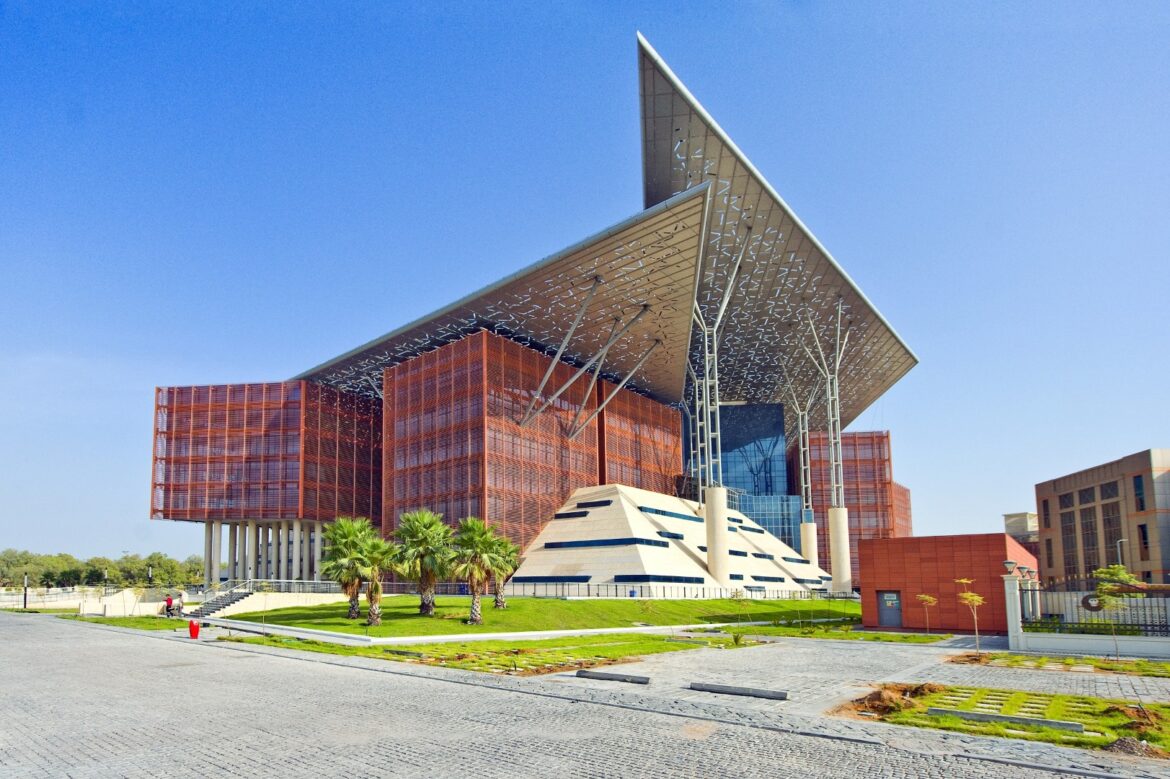 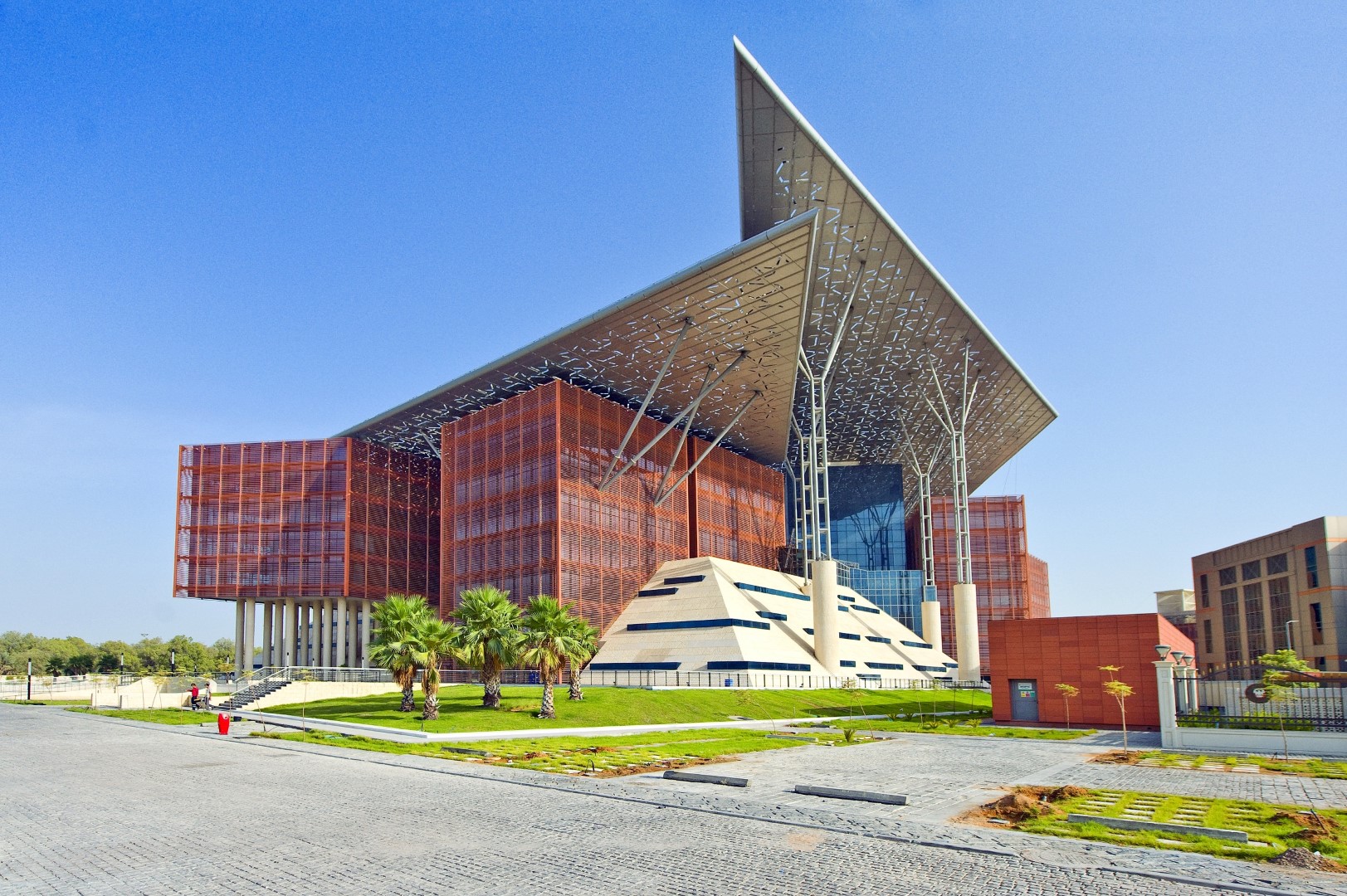 ABU DHABI, 22nd May, 2022 (WAM) — The Abu Dhabi Criminal Court, which has jurisdiction over crimes of money laundering and tax evasion, has convicted an organised criminal group consisting of 79 people from different nationalities, who specialised in internet fraud by using fake URLs (Uniform Resource Locators) of a Chinese website offering securities brokerage and trading services, and using deception to induce their victims to invest in securities with the aim of appropriating the value of their investment, in addition to committing the crime of money laundering in order to conceal the source of the sums received.

The court ruled, in presence, against 66 defendants and, in absentia, against 13 others who were part of the same criminal enterprise, which included 72 Chinese nationals, one Jordanian, two Nigerians, two Cameroonians, one Ugandan and one Kenyan, sentencing them to prison terms ranging from three to 15 years with deportation from the country after serving their respective sentences, and fines ranging from AED 200,000 to 10,000,000 for each accused, with confiscation of all funds seized from the accused, as well as confiscation of their bank balances, real estate, cars, computers, mobile phones, watches and jewellery.

With regard to the details of the case, the accused individuals were involved in association with another unknown accused person in tampering with the internet protocols of a China-based website specialised in securities trading, using a fictitious address belonging to others with the intention of defrauding the victims who were lured into investing in securities, and thus appropriating their funds, facts which were followed by the commission of money laundering crimes in order to conceal the truth about the source of these proceeds.