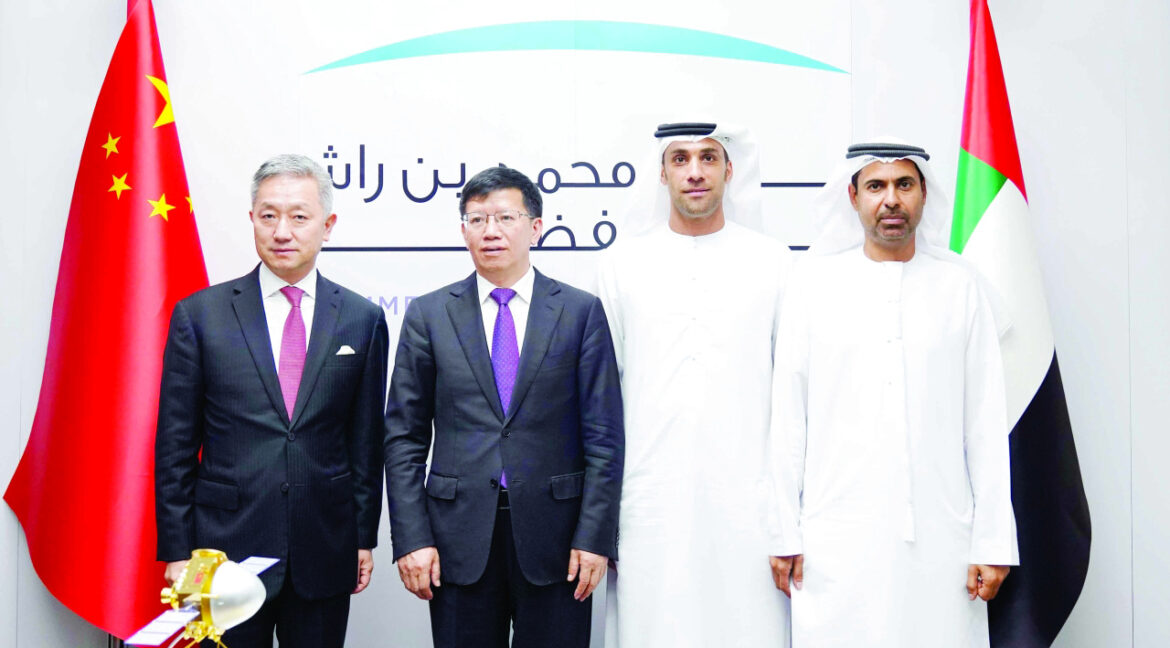 The memorandum establishes the center’s cooperation with the Chinese National Space Administration, where the Chinese lander will in the future carry an Emirati vessel belonging to the Mohammed bin Rashid Space Center to the lunar surface Possibilities for space cooperation between the two parties in the future.

It is worth noting that China’s record for exploring the moon is rich in many unusual space missions, including: the “Chang’e-5” mission, the first mission to return lunar samples since the 1970s, which landed over the “sea of ​​storms” ” on the lunar surface in December 2020, where the mission collected 1.73 kg of lunar samples and brought them to Earth for study.