A joint ministerial meeting between the Cooperation Council and Great Britain 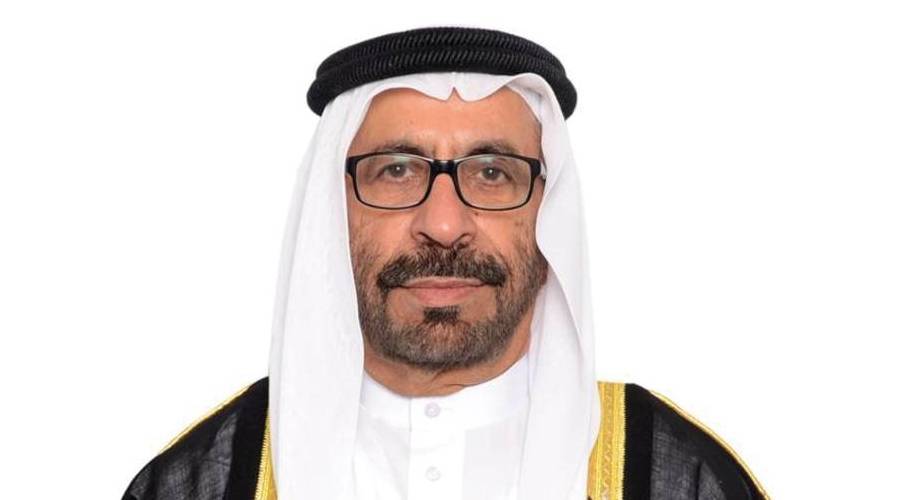 Khalifa Shaheen Al Marar, Minister of Foreign Affairs, attended the joint ministerial meeting between the countries of the Cooperation Council of the Arab States of the Gulf and the United Kingdom, which was held on the sidelines of the work of the United Nations General Assembly at its seventy-seventh session.

In his intervention, Al Marar underlined the UAE’s willingness to continue working with British partners to develop the historic bilateral relations between our two countries and to strengthen strategic cooperation in areas such as climate change, sustainability, economy and development, including through work within the £10 billion “Partnership for the Future” program agreed last year