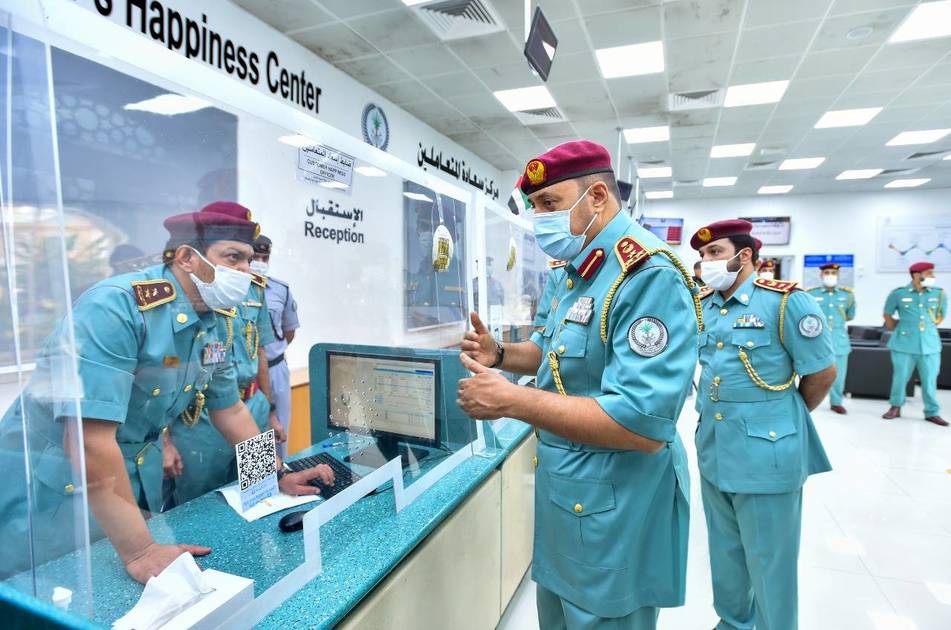 Brigadier General Abdullah Mubarak bin Amer began his inspection tour by reviewing the police services the center provides to customers, especially the smart services that keep pace with the management’s development in its various security areas, stressing the General Command’s eagerness to deliver the best. services to the east. It also inspects the center’s branch offices and learns about the needs and requirements that support readiness to perform the various tasks. He was briefed on the centre’s achievements and the initiatives it implemented during the past year and the first half of this year.