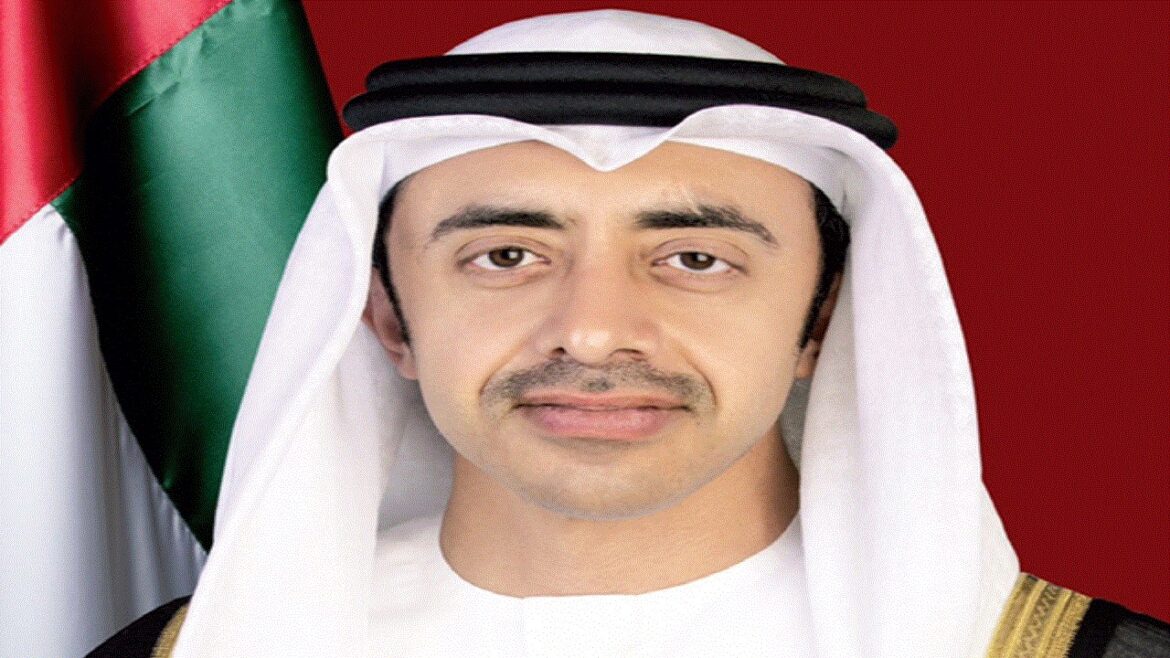 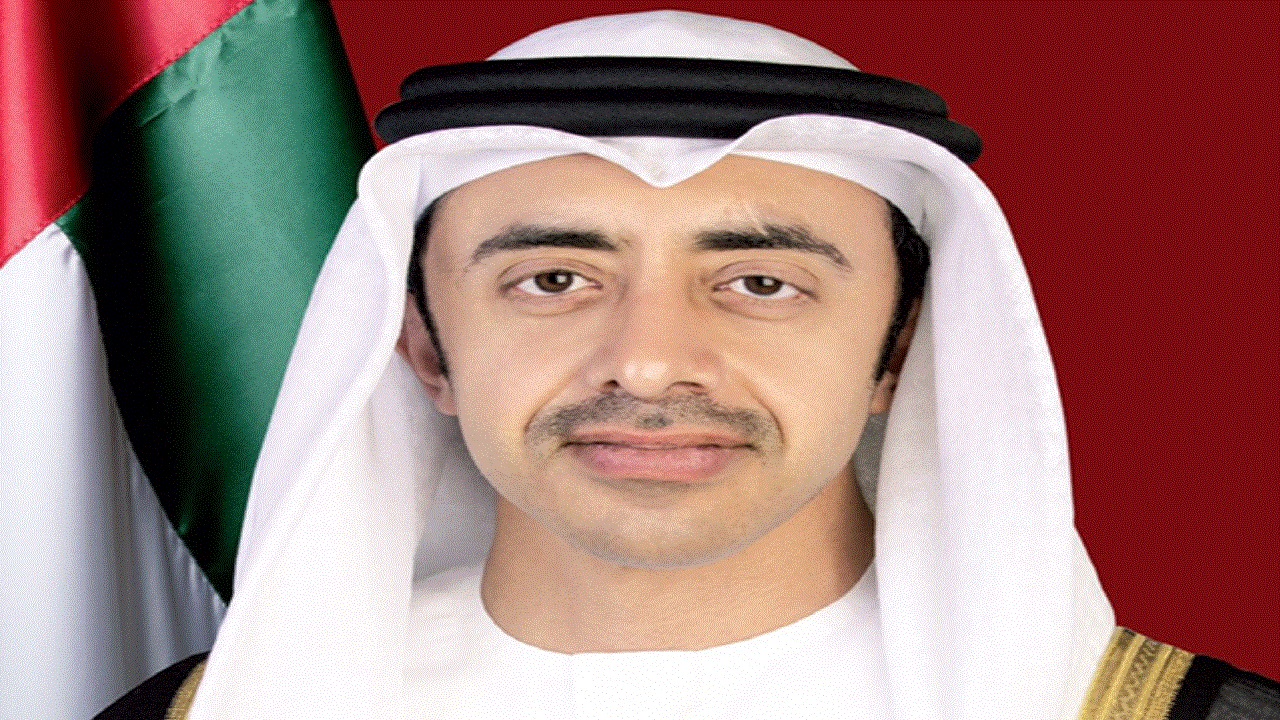 During the meeting, which was held on the sidelines of the 77th session of the United Nations General Assembly in New York, they discussed the solid relations and strategic partnership between the UAE and the Russian Federation in all fields.

The two sides exchanged views on regional and international developments, including the crisis in Ukraine. In this regard, His Highness Sheikh Abdullah bin Zayed Al Nahyan reiterated the UAE’s full readiness to support all efforts aimed at finding a peaceful solution to the conflict.

His Highness and Sergey Lavrov also discussed the situation in the region and a number of issues of common concern, including the file of energy and food markets and the importance of their stability to the global economy.

His Highness Sheikh Abdullah bin Zayed Al Nahyan stressed the strength and depth of the strategic relations between the UAE and the Russian Federation, noting that the partnership between the two friendly countries has yielded many achievements in support of their vision to achieve sustainable economic growth and enhance the prosperity of their peoples.