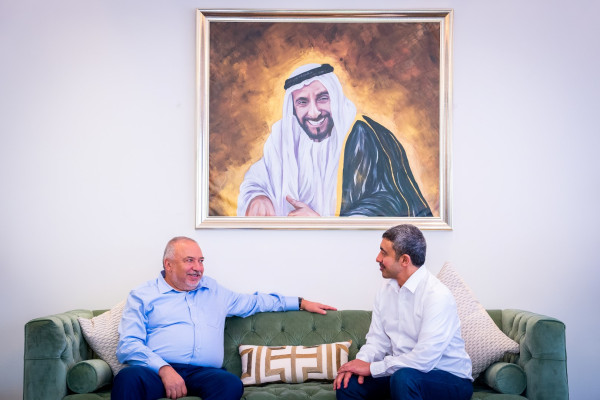 Sheikh Abdullah said that the UAE and Israel, since the signing of the Abraham Accords Peace Agreement, have succeeded in establishing a model to be copied for constructive cooperation in several areas related to advancing the development efforts in the two countries.

For his part, Lieberman welcomed the visit of Sheikh Abdullah and his accompanying delegation, stressing the importance of this visit in strengthening bilateral relations and developing the existing partnership between the two countries at all levels.