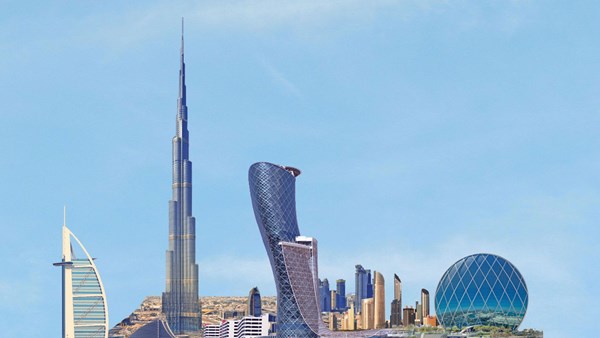 Abu Dhabi and Dubai topped the first and second places in the ranking of the most livable cities in the Middle East and Africa due to the efforts of the United Arab Emirates to confront the new Corona virus and the enormous efforts made by the United Arab Emirates to maintain business and avoid extensive closures since the first wave of the Corona virus in 2020. And the relatively rapid recovery recorded in the two cities after the epidemic subsided, according to the report issued by the “Economist” magazine, which included evaluation of the results of 172 cities around the world. The assessment measures 5 indicators, including: culture, environment, education, healthcare, infrastructure and stability.
According to the report, Tel Aviv ranked third, followed by the Kingdom of Bahrain and Kuwait in fifth place. It is worth noting that the United Arab Emirates has become a landmark and a pioneer in the global competitiveness index of quality of life, which made it one of the most viable countries in the Middle East, especially during the “pandemic” crisis that swept over the world and how the UAE handled professionalism and high skills to return to the normal course of life again.