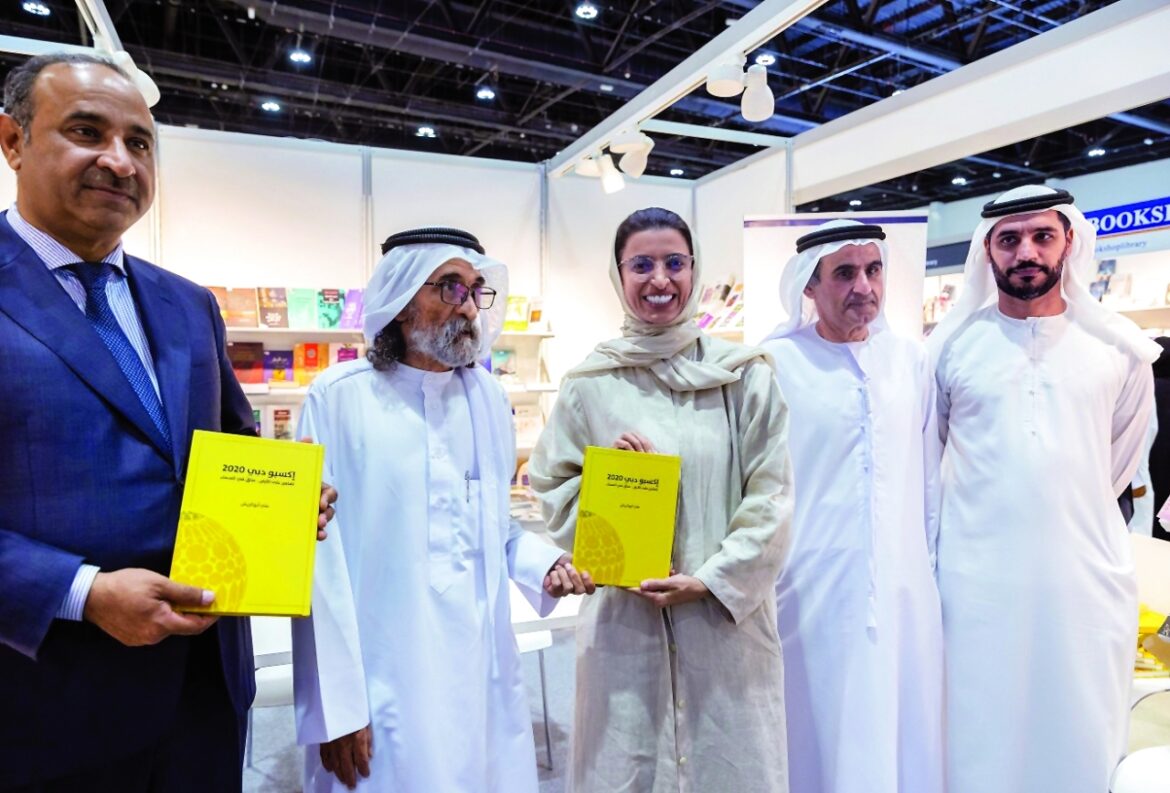 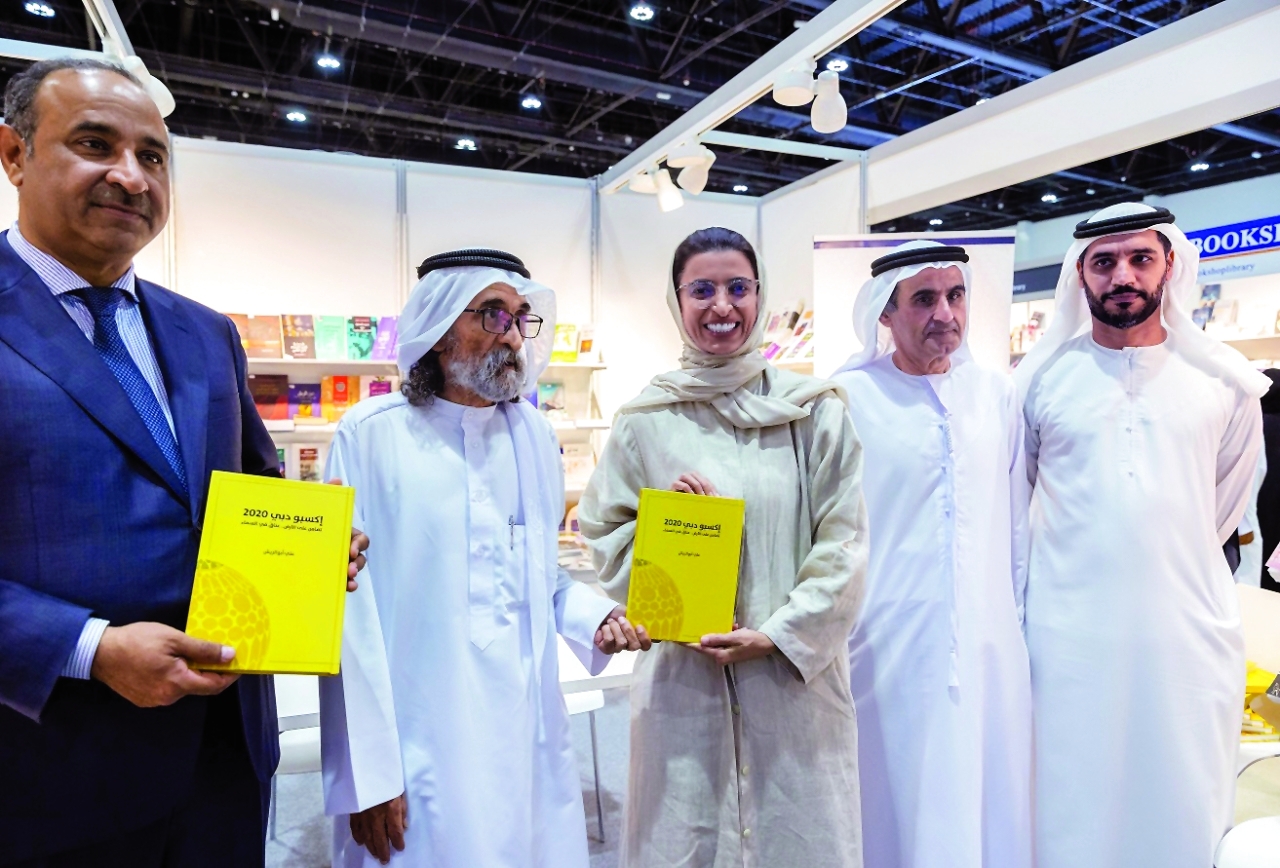 The Abu Dhabi International Book Fair concluded its activities yesterday, establishing its position for more than three decades as a fundamental platform for culture, knowledge and creativity.

In connection with the exhibition’s diverse and rich activities, the Iraqi Minister of Culture, Tourism and Antiques, Dr. Hassan Nazim, the exhibitor, reviewed its facilities and meanwhile praised the great and crucial role of the Sheikh Zayed Book Award. , which is one of the most prominent Arab literary awards, to establish the pillars of Arab culture and promote creativity at the regional and global level. The guest and his accompanying delegation were led by Noura bint Mohammed Al Kaabi, Minister of Culture and Youth, Mubarak Al Nakhi, Deputy Secretary of the Ministry of Culture and Youth, Dr. Ali bin Tamim, President of the Abu Dhabi Center for the Arabic Language, and Saeed Hamdan Al Tunaiji, Director of the Abu Dhabi Center for the Arabic Language, Acting Director of the Abu Dhabi International Book Fair, and a number of officials, intellectuals and media professionals.

Accompanied by His Excellency Noura Al Kaabi, Dr. Ali bin Tamim and the accompanying delegations toured the corridors of the 31st Abu Dhabi International Book Fair, which concluded its activities yesterday, inspecting the participating pavilions. In the same context, Her Excellency Noura bint Mohammed Al Kaabi participated yesterday in the launch of the book “Expo Dubai 2020, Solidarity on Earth … A Hug in the Sky” by the Emirati author Ali Abu Al-Rish in a special discussion session. held in the Emirates Writers Union Pavilion.

In connection with the impression of the visitors of the exhibition, Jürgen Bose, director of the Frankfurt International Book Fair, said in an interview with Iris Media: that the 31st Abu Dhabi International Book Fair has achieved unparalleled success. He described the exhibition as a creative cultural beacon for the Gulf and the Arab region and the world because of the high importance it has for spreading thought and creativity, developing science and knowledge and promoting a culture of tolerance that characterizes the UAE.

On the other hand, Shawn Murphy, Chargé d’Affairs of the US Embassy in the country, visited the Abu Dhabi Arabic Language Center pavilion at the Abu Dhabi International Book Fair, where he was received by Dr. Ali bin Tamim, President of Abu. Dhabi Center for the Arabic Language.

Abu Dhabi shoppers to be rewarded for ditching single-use plastic