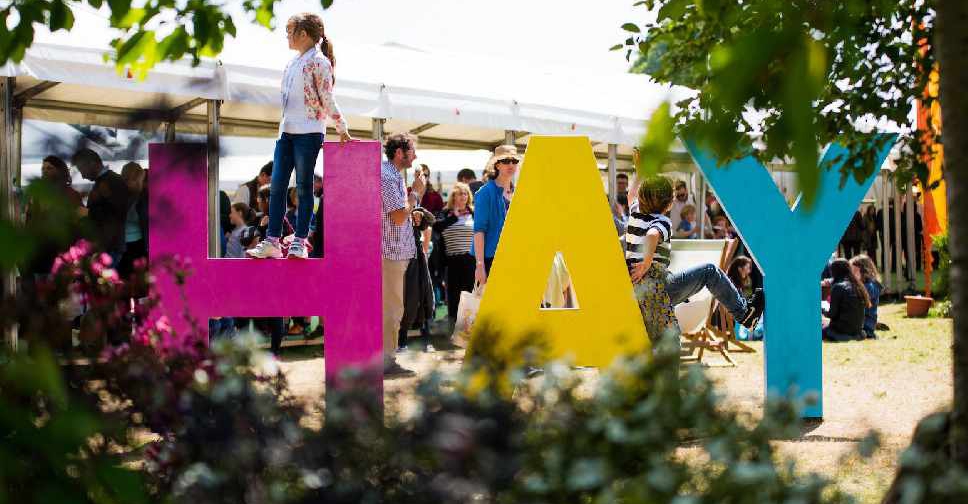 The inaugural Hay Festival Abu Dhabi has unveiled its programme for next month, featuring award-winning writers, historians, film-makers and artists from around the world.

Nearly 100 events have been lined up over four days with more than 20 nationalities and 7 languages represented.

There will be a series of programmes for students and teachers as well, while the climax of the fest will be a 90th birthday gala for Syrian poet Adonis.

The festivities will run from February 25-28 at Manarat Al Saadiyat alongside other venues across the capital.

Hay Festival started in Wales in 1987 and has been held in 30 locations around the world.