Abu Dhabi police are urging motorists to be careful 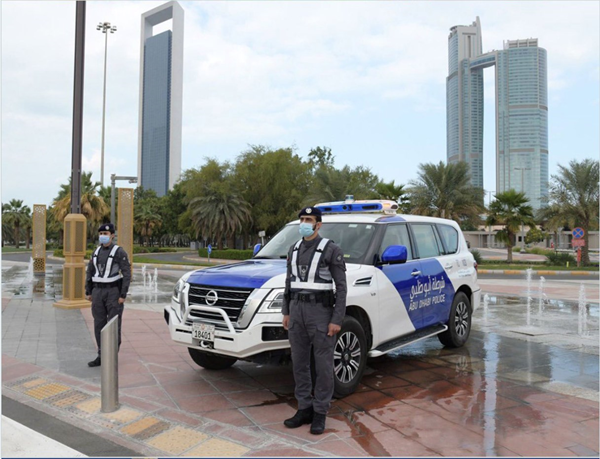 Today, Saturday, police in Abu Dhabi urged motorists to be careful due to the rainy weather conditions.
In a tweet on her official account, on the Twitter page, she called for “commitment to the variable speed displayed on signs and electronic signs.”
On the other hand, the Abu Dhabi Police General Command announced that heavy vehicles (trucks) from the Hudayriat Island Development Project are allowed to use the International Airport Road E20 24 hours a day, except during rush hour (from 6:30 to 9:00) .
And in a post on her social media accounts “she urged drivers to take precautions given the expectation that there will be heavy traffic on the road during the duration of the project.”
She explained that the decision comes from the point of view of continuous collaboration with partners and to facilitate the procedures of companies working in the Hudayriat Island development project, in a way that increases the speed of completion and execution of the tasks required within the project within for the specified time.
Abu Dhabi police stated that the federal traffic law allows for the imposition of fines on trucks that do not comply with the specified times of driving on the roads, as well as the permissible total weight, and urged all companies working in the area. truck transport to apply the highest standards of road safety and to comply with the designated roads and obtain necessary permits, and never use unauthorized roads.