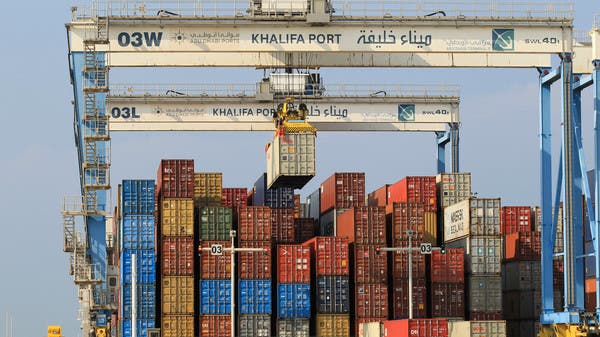 The accounts of the Abu Dhabi Ports Company showed that the profit in the second quarter of 2022 increased by 59.5% to 298 million dirhams compared to 186.6 million dirhams in the same period of the previous year.