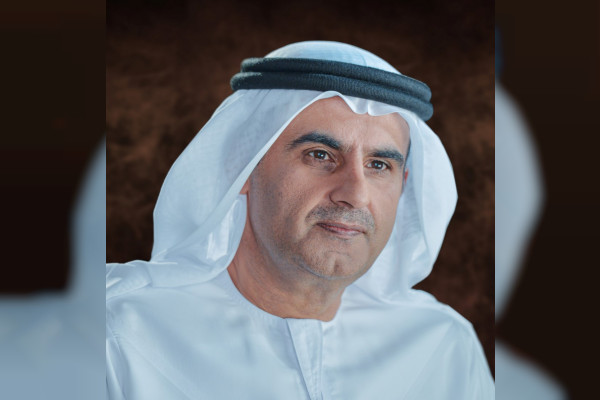 ABU DHABI, 20th May, 2022 (WAM) — The first International Congress of Arabic Publishing and Creative Industries will take place on 22nd May, 2020, at the Abu Dhabi National Exhibition Centre (ADNEC).

Organised by the Abu Dhabi Arabic Language Centre (ALC), part of the Department of Culture and Tourism–Abu Dhabi (DCT Abu Dhabi), the event is part of Abu Dhabi International Book Fair (ADIBF 2022), which will run from 23rd to 29th May at the same venue.

The Congress will bring together 300 experts from around the world representing international companies including Disney+, TikTok, World Bank, Rakuten Kobo and The New York Times to discuss how the publishing industry can evolve to nurture the growth of Arabic content.

Another highlight will be a panel discussion entitled ‘Arabic Media Crossover: Adapting Books into Audio, Film, and Games’ featuring Hollywood screenwriter and podcast host Todd Gallicano; Maha Abdullah, MENA Localisation Consultant for Disney+ Streaming Services; and Jonathan Knight, General Manager of Games at The New York Times Moderated by Michael Garin, Director-General of the Creative Media Authority, the session will explore how the regional publishing industry can maximise original Arabic content while maintaining its cultural distinctiveness, as streaming video becomes the main source of content for users around the world.

Dr. Ali bin Tamim, Chairman of ALC, said, “We are proud to host the inaugural Arabic International Congress of Publishing and Creative Industries, an initiative of the Abu Dhabi Arabic Language Centre aimed at discussing to ways to enhance the value and increase Arabic content through multiple platforms.”

The Congress will feature other expert-led panels and discussions bringing together leading publishers, content creators and professionals from the creative industries. These include ‘Is Social Media the New Book Market?’, which will explore the role social platforms play in increasing book sales and the impact of ‘booktubers’ and social media influencers. Moderated by Ed Nawotka, Editor of Publishers’ Weekly, the event will feature Saudi booktuber Sami Al Batati; Joelle Yazbeck, Partner Manager MENA for Twitter; and Annie Arsane, Regional Head of Platform Strategy at TikTok.

Another panel, ‘Education and Publishing in the Virtual World’, explores the links between education and technology and whether publishing in open access is becoming a reality. The session will be moderated by Hanada Taha Thomure, Endowed Professor of Arabic Language at Zayed University, and will feature Al Kingsley, CEO of EdtTch company NetSupport; Cristobal Cobo, Senior Education Specialist at the World Bank; John Russell, Director of Education for Alef Education; and Bissan Korban, Head of Products and Services at Pearson Education.

The Congress will conclude with a special session themed ‘What Does the Future Hold for Arabic Content on the Internet?’ looking at how high-quality Arabic content can be nurtured in cyberspace. Nafez Dakkak, an expert in the EdTech industry who focusses on uncovering new solutions that elevate educational systems, will be joined by Abdulsalam Haykal, Founder and Executive Chairman of Majarra.