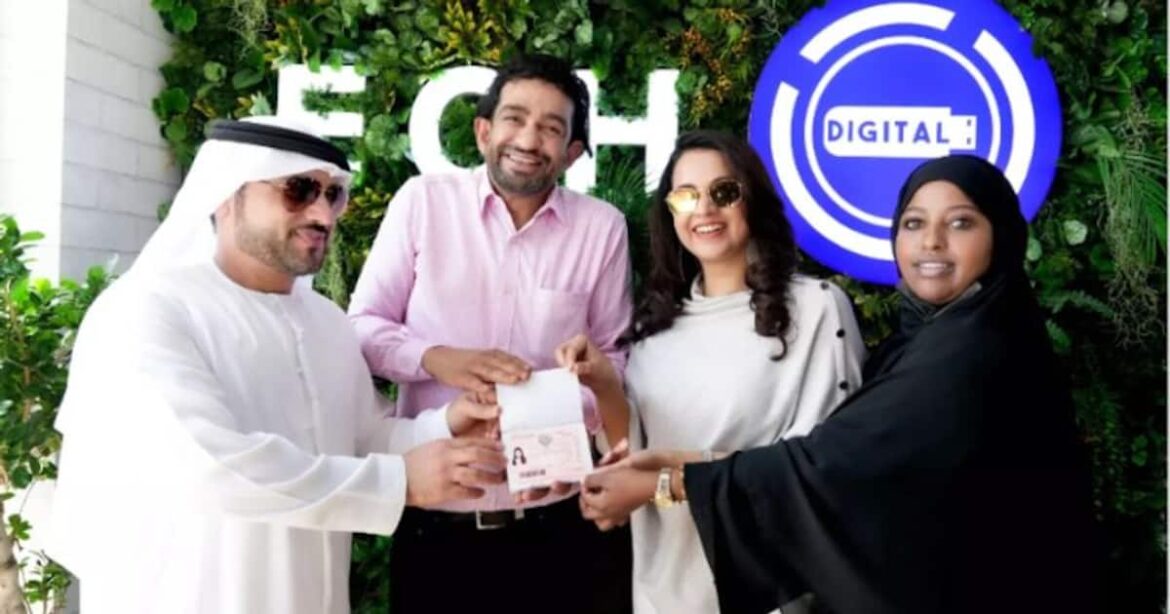 Golden visas are granted by the UAE government to investors and businessmen who have demonstrated excellence in various fields. These visas are valid for ten years and can be renewed upon expiry. Many Malayalis, including leading actors, have already received golden visas. The UAE government has also recently announced a relaxation in the criteria for granting golden visas. The UAE aims to extend the benefits of the Golden Visa to more categories.

A 10-year golden visa will be granted to the children and their families of meritorious expatriates. 50 high school students will also be given financial rewards. Since last year, golden visa has been given to the students who get good marks in class 12th.