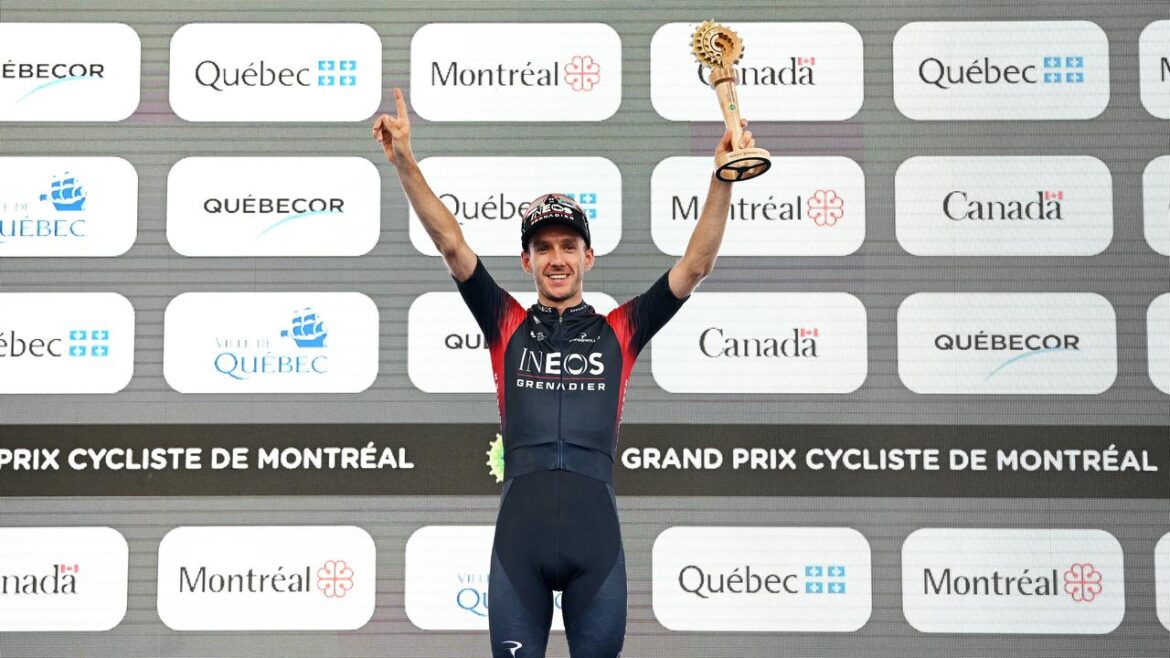 “I’m really looking forward to riding for Team Emirates. The team has grown over the years so this is an offer I couldn’t turn down. I feel like my peak years as a cyclist are coming up and I think it’s team will get the best out of me,” Yates said in a statement on Tuesday declaration.

The twin brother of Simon Yates has a total of eighteen victories at the professional level. This year he won a stage and the general classification in the Tour of Germany. Yates’ biggest win dates back to 2020, when he won the Tour of the United Arab Emirates.

Yates participated in a Grand Tour eleven times. In 2016, the Briton finished fourth in the Tour de France won by Chris Froome. He was 21 seconds from the podium. Also in last year’s Vuelta a España, Yates had to settle for fourth place.

“We are very happy that Adam will join our team in the coming years,” said team principal Mauro Gianetti. “He is able to achieve top results in a variety of competitions. That is very impressive. We are sure that he will fit well into our team.”