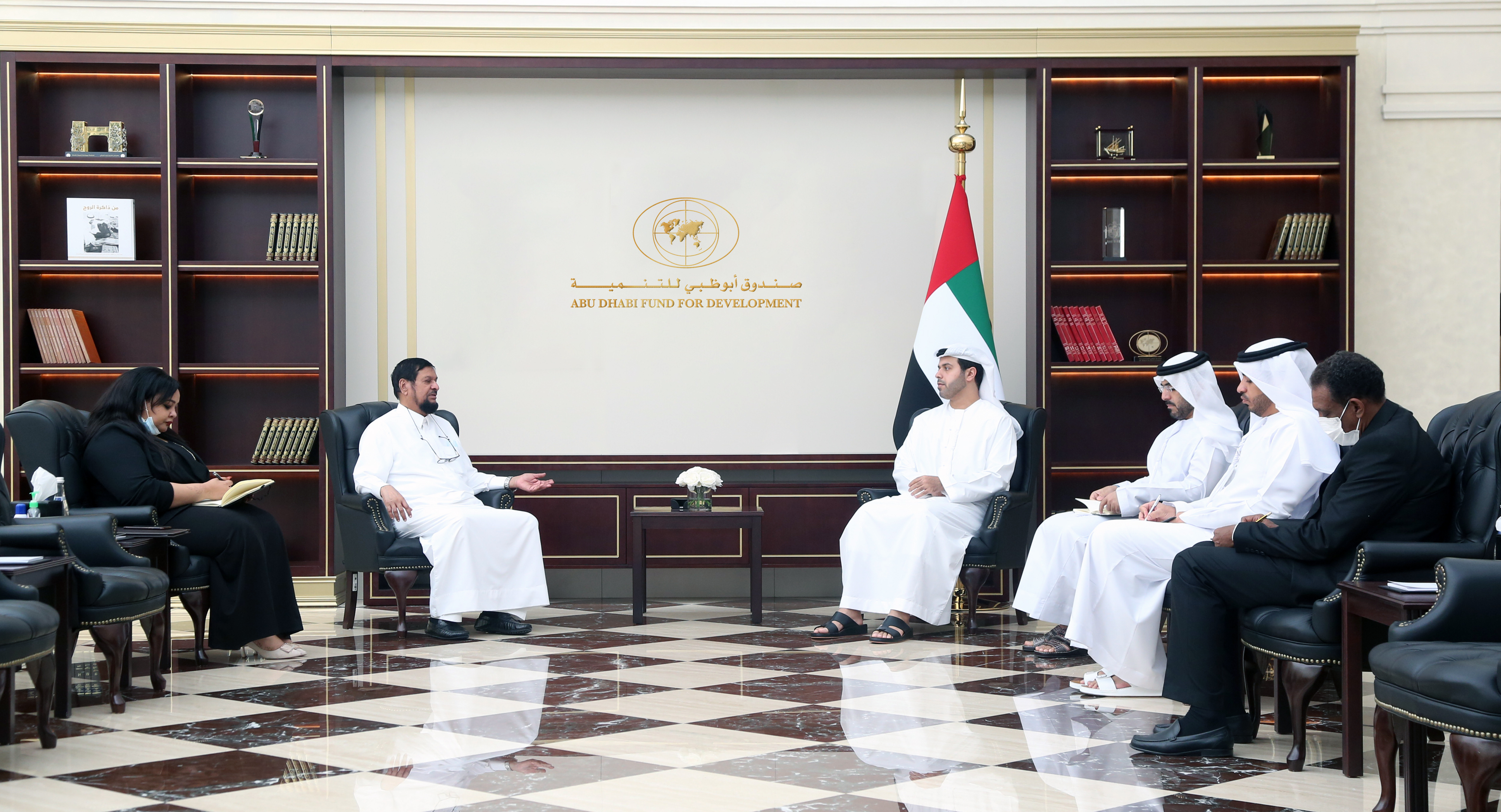 ABU DHABI, 23rd May, 2022 (WAM) — Khalifa Al Qabisi, Deputy Director-General of ADFD, hosted Shaukat Ali Soudhan, Ambassador of Mauritius, at the Fund’s headquarters in Abu Dhabi, where the parties explored expansion of cooperation that would bolster crucial sectors in Mauritius.

Al Qabisi said that the meeting was part of periodic interactions that are held to discuss cooperation over mutual interests and priorities. “The visit was also an important opportunity to follow up on infrastructure projects financed by ADFD in Mauritius,” he said, noting that such strategic projects have stimulated the Mauritian economy.

The officials also followed up on the ophthalmic hospital that has been set up in the country with an ADFD funding of AED77 million. The 120-bed facility helped tackle a growing number of patients. It has been provided with cutting-edge equipment and advanced technology that conform to international medical specifications.