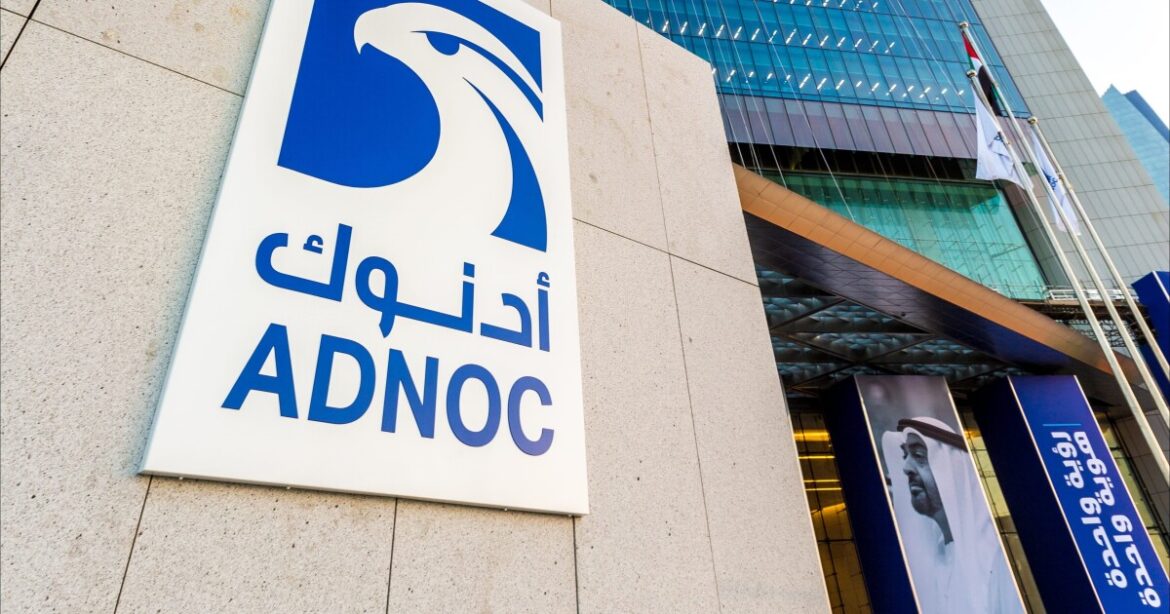 The project was originally announced in December 2021 as a $3.6-billion investment. The $200-million increase is the result of higher interest rates.

The consortium will build, own, operate, and transfer the transmission system alongside ADNOC and TAQA, with the full project being returned to ADNOC after 35 years of operation.

The transmission system’s total installed capacity will be 3.2 GW and comprise two, independent subsea HVDC links and converter stations that will connect to TAQA’s onshore electricity grid—operated by its subsidiary, Abu Dhabi Transmission and Despatch Company (TRANSCO). Commercial operation is expected to begin in 2025.

“This innovative and first-of-its-kind project in the region is driving responsible and sustainable value creation into Abu Dhabi, further cementing the UAE’s standing as a trusted, go-to investment destination of global capital,” said Dr. Sultan Ahmed Al Jaber, ADNOC Group CEO. “As the responsible provider of reliable and low-carbon energy, ADNOC will continue to work with our partners to advance practical and commercially viable solutions as the energy transition partner of choice.”

More than 50% of the value of this project will flow back into the UAE’s economy under ADNOC’s In-Country Value program.

The KEPCO-led consortium collectively holds a 40% stake in the project on a build, own, operate, and transfer basis, with ADNOC and TAQA each owning a 30% stake.