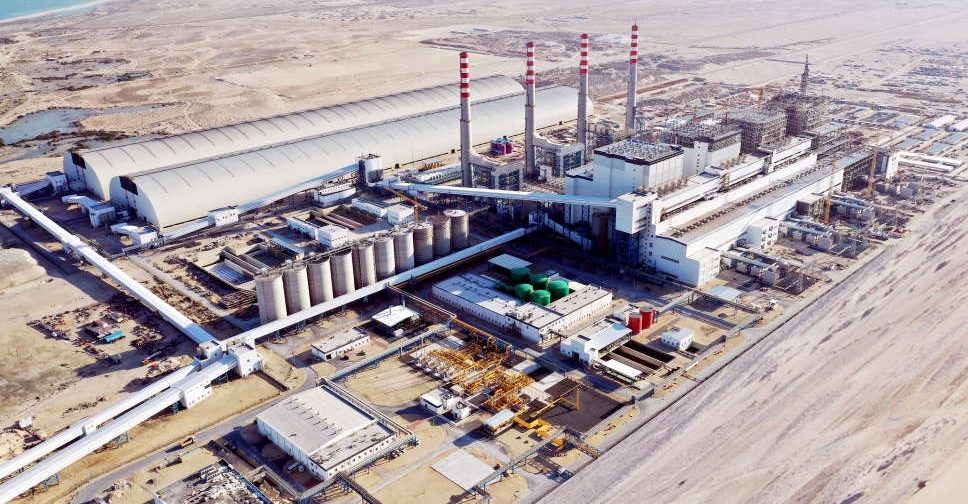 Dubai’s utilities provider DEWA will invest AED 40 billion in electricity and water projects in the emirate over the next five years.

The amount will be spent on expanding renewable and clean energy initiatives as well as boosting transmission and distribution networks.

Other ongoing projects in infrastructure and smart systems are also set to benefit.

Meanwhile, the Emirates Central Cooling Systems Corporation (Empower), which is 70 per cent owned by DEWA, plans to spend around AED 3 billion – mainly to expand district cooling capacity and network to meet growing demand.

. @DEWAOfficial plans to invest AED 40 billion in electricity and water projects in #Dubai over the next five years. pic.twitter.com/PrZf8M6nST