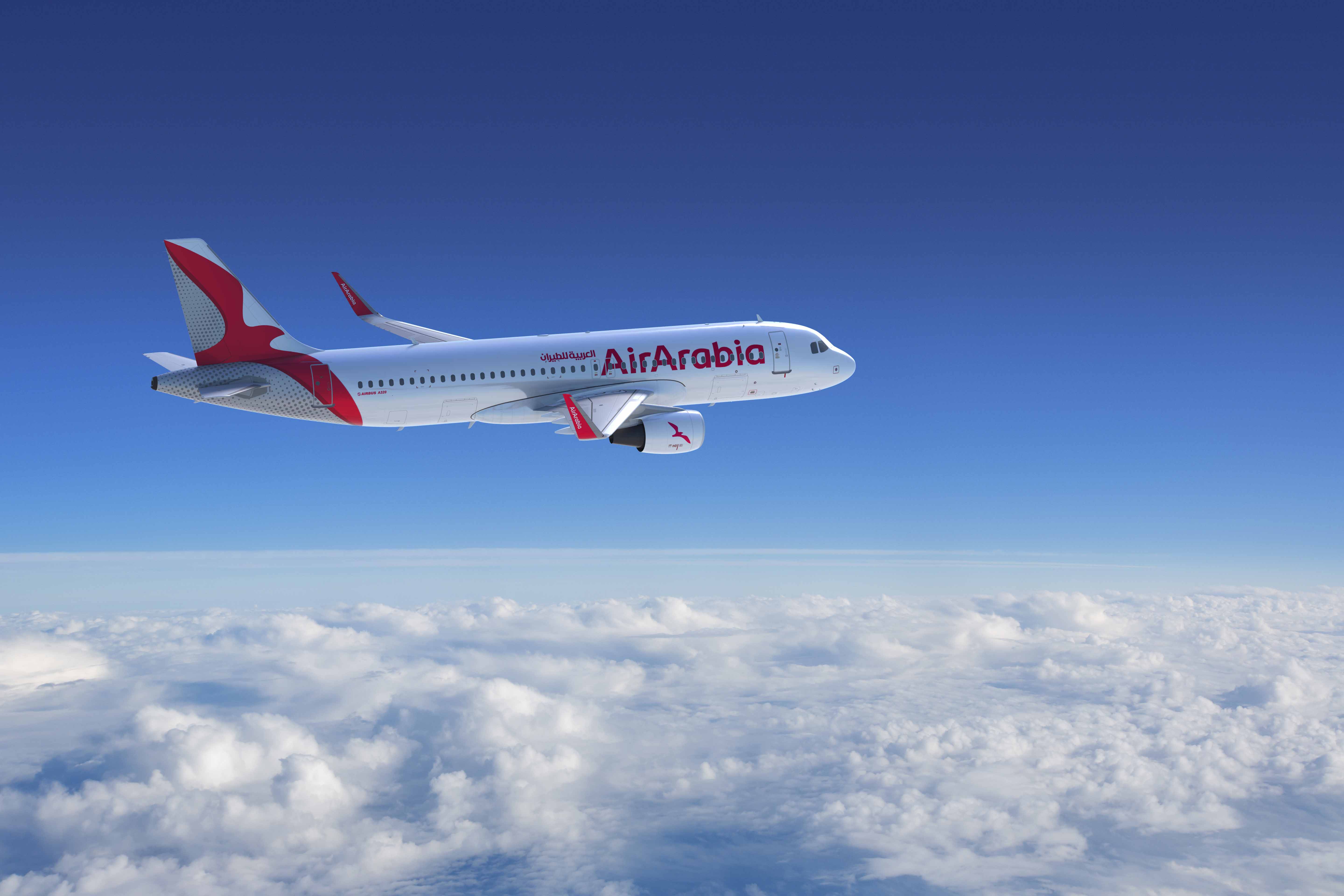 The carrier’s fleet grew over the past two year from just 2 Airbus A320 aircraft at launch to 8 new aircraft as of today with additional aircraft expected to join the fleet before year end.

Launched during the peak of the COVID-19 pandemic, the carrier’s success has not only contributed to enhancing confidence in flight but also contributed to Abu Dhabi’s growing aviation and tourism sectors by providing high-value, cost-competitive air travel services to key destinations direct from the capital.

Air Arabia Abu Dhabi marked the inauguration of its operations with its first flight to Alexandria in Egypt on 14th July, 2020. A second Air Arabia Abu Dhabi flight operated from the UAE’s capital to the Nile city of Sohag the next day. The carrier commenced its operations with two Airbus A320 aircraft based at Abu Dhabi International Airport, offering the same value-for-money product and services provided by Air Arabia Group. The carrier’s route network grew to reach 24 routes spread across Egypt, Bahrain, Azerbaijan, India, Bangladesh, Turkey, Nepal, Sudan, Pakistan, Oman, Bosnia and Herzegovina and Georgia.