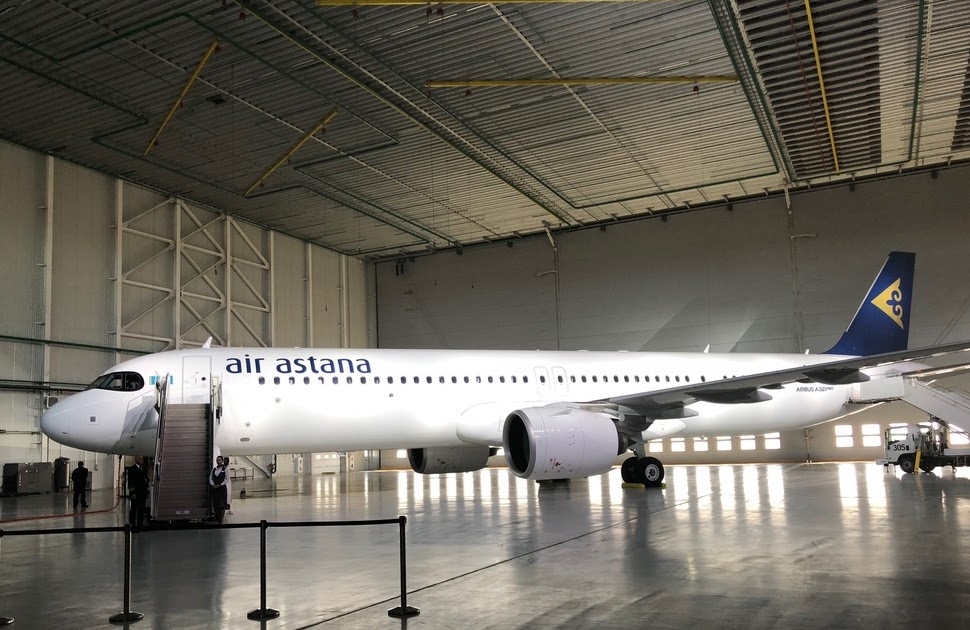 ALMATY, KAZAKHSTAN — Kazakh carrier Air Astana has taken delivery of its eighth Airbus A321LR. The aircraft was leased from the American lessor Air Lease Corporation on a long-term agreement and two more will join the airline’s fleet later this year. 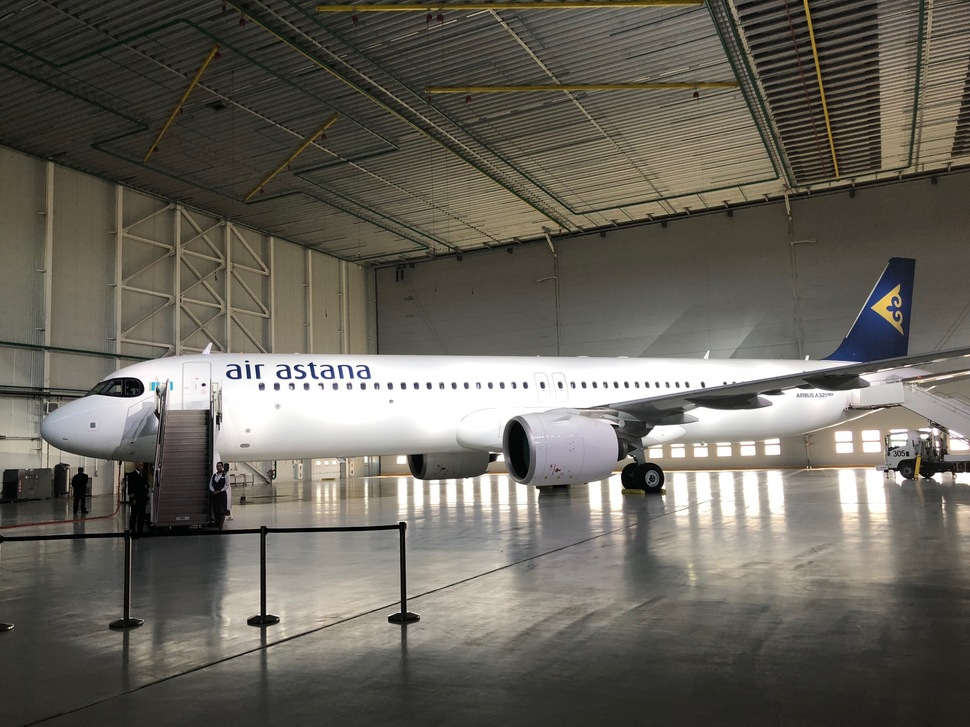 Air Astana’s Airbus A321LR is configured in a two-class cabin layout to accommodate 16 passengers in business class and 150 in economy class. All seats are equipped with individual IFE screens.

The aircraft will soon be operated on the carrier’s new Almaty – Heraklion (Crete).