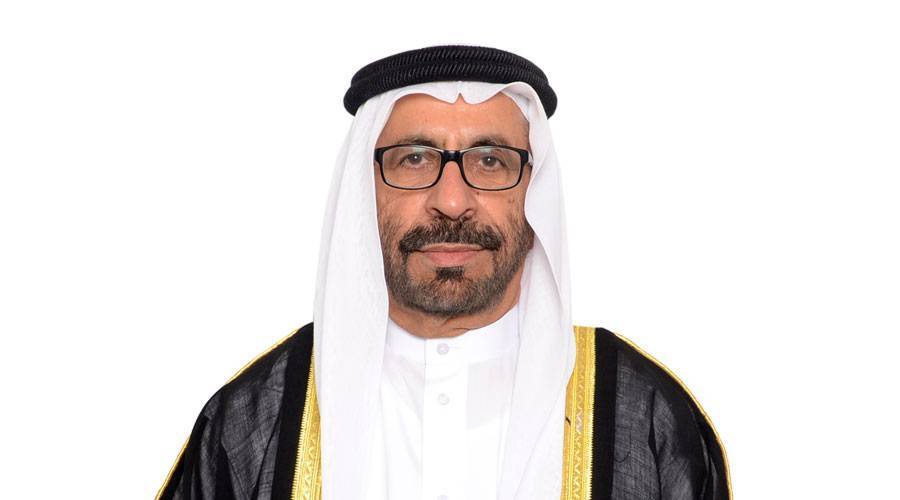 The ceremony was attended by a number of officials and leaders of Arab and foreign diplomatic missions accredited to the country.

In his speech on this occasion, Modi praised the depth of the historical relations between his country and the UAE, which was established by Sheikh Zayed bin Sultan Al Nahyan, he must rest in peace, through trust and mutual respect, which helped to strengthen common cooperation between the two friendly countries in all areas.