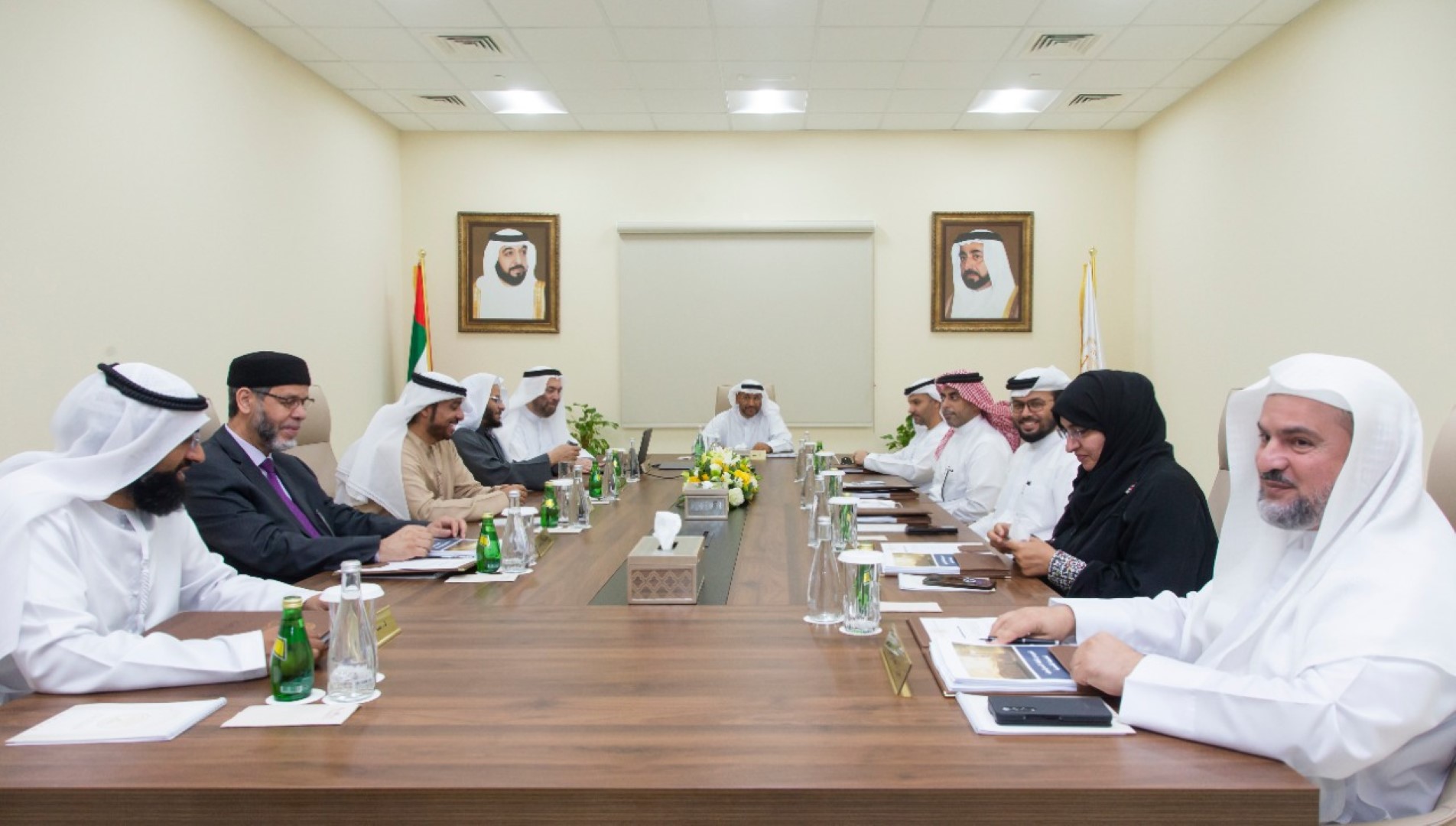 SHARJAH, 12th February, 2022 (WAM) — The Board of Trustees of Al Qasimia University (AQU) discussed its various agreements with institutions, universities and academic centers, aiming to achieve the University’s goals and objectives in strengthening its relations with the most prestigious local and international academic entities.

At the beginning of the meeting, the Head of Al Qasimia University extended his sincere congratulations to H.H. Dr. Sheikh Sultan bin Muhammad Al Qasimi, Supreme Council Member and Ruler of Sharjah, on the occasion of the fiftieth anniversary of Sharjah Ruler’s assuming the reins in Sharjah, lauding His Highness’ continuous support to the University.

He also highlighted the tangible achievements of the University, contributing in making it one of the leading educational institutions in its academic programmes and the distinction of its graduates.

During the meeting, being attended by a number of dignitaries, the Council also congratulated Prof. Dr. Awad Al-Khalaf for the confidence from His Highness the Ruler of Sharjah, on his appointment as Director of Al Qasimia University.

The council reviewed a report on the university’s achievements during the last period, and a number of academic and administrative topics.

Alicia Keys wears Saudi label as she performs at AlUla