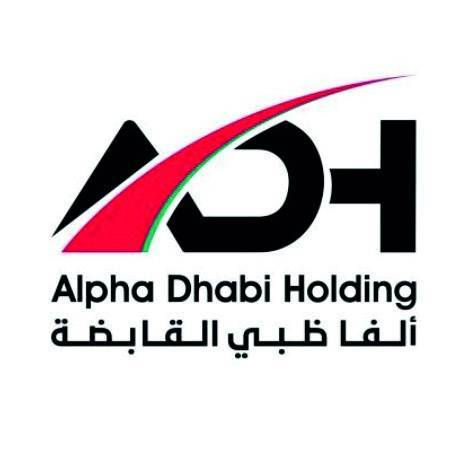 Alpha Abu Dhabi Holding Company achieved a net profit of 7.9 billion dirhams for the group in the first six months of 2022, an increase of 4.6 times year-on-year, reflecting the continuity of momentum in the implementation of its strategy across all its major sectors and its commitment to increasing shareholder value.

According to a disclosure to the Abu Dhabi Securities Exchange, the group’s net profit in the second quarter was 5.1 billion dirhams, an increase of 3.1 times (219%) year-on-year compared to 2021.

The group’s gross profit was 29% for the first six months and 25% on a quarterly basis.

During the period, Alpha Abu Dhabi Holding became the controlling partner of Aldar Real Estate Company by acquiring an additional stake in the company, making it the single largest shareholder with a stake of around 32% of the current share capital of Aldar.