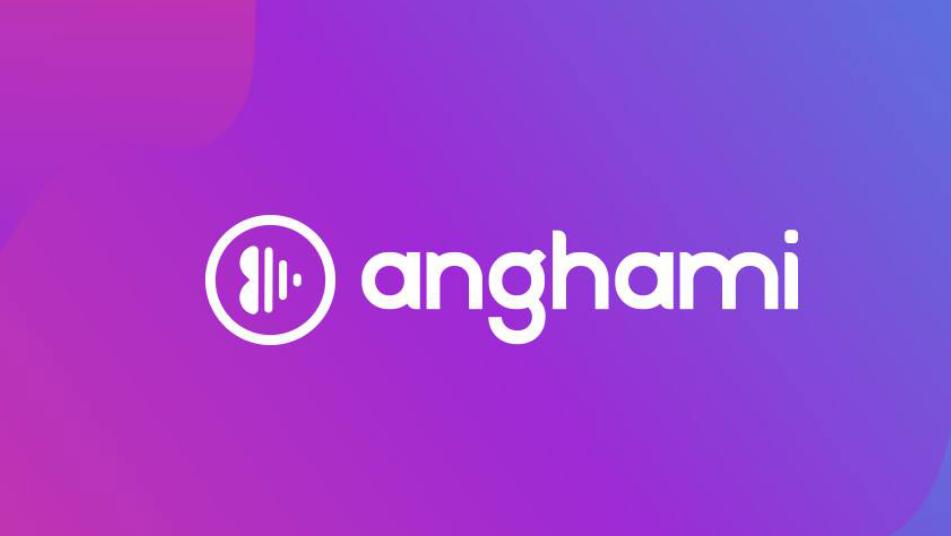 With summer temperatures soaring, the Arab world’s leading music streaming company, Anghami, on Wednesday announced a cool new indoor concert series to be held over the coming weeks in the UAE.

Suitably titled “Beat the Heat,” the seven-concert festival — staged in collaboration with the UAE’s Department of Tourism and Commerce Marketing — runs throughout July and August and will showcase some of the best talent in the region, including Egyptian band Cairokee and trap artist Afroto.

Organized by Spotlight Events — Anghami’s newly acquired live event and concert arm — the festival is part of this year’s Dubai Summer Surprises, with all of the gigs held at the Sheikh Rashid Hall inside the Dubai World Trade Center.

The first gets underway on Saturday, and the series is set to feature performers from the worlds of alternative rap, Khaleeji pop and hip-hop, Filipino, North African, indie and mainstream alternative.

Launched in 2012, Anghami was the first platform to digitize the region’s music and is keen to cement its market-leading position.

It has previously partnered with other platforms to stage events and boost its content library, and in April signed a deal with digital platform TOD to stream a selection of the latter’s beIN Sports content and entertainment programming.

Its acquisition of Spotlight Events is expected to help it further bridge the gap between the online and offline worlds.