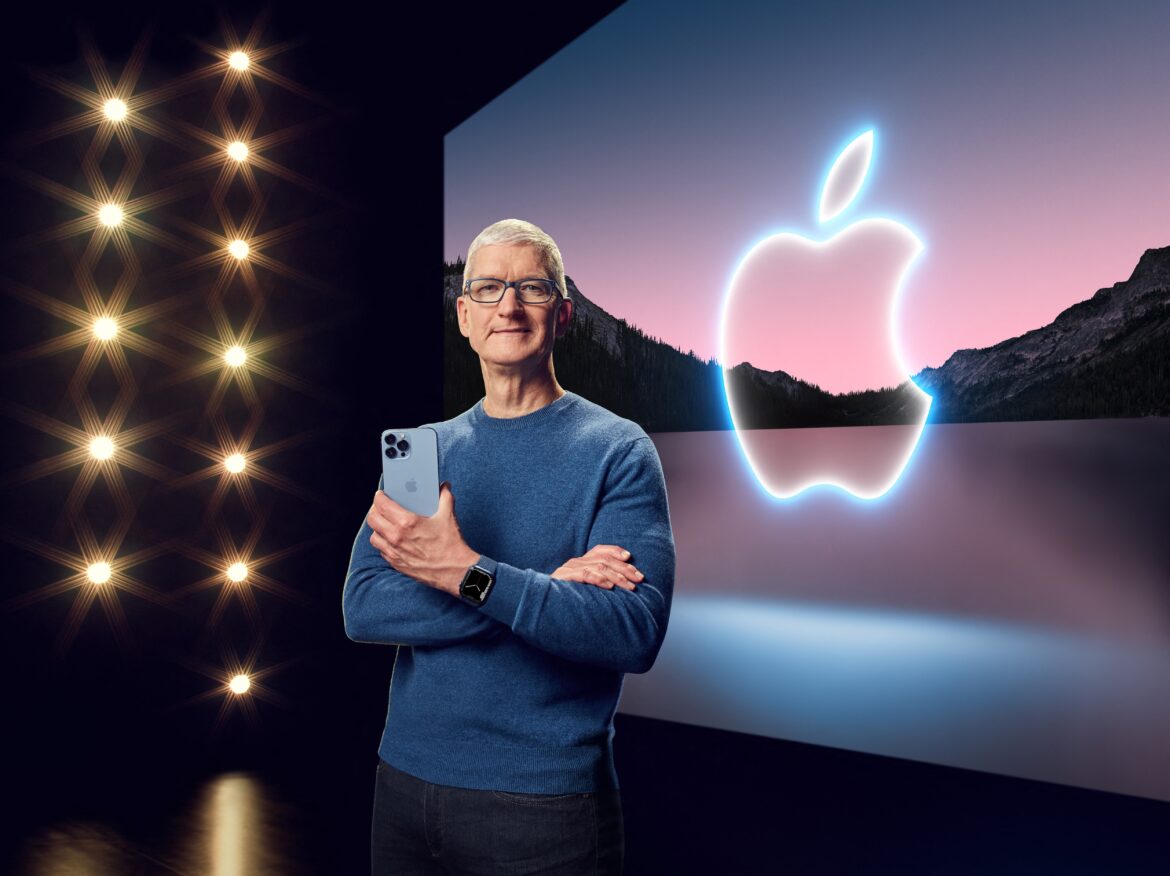 Tim Cook personally complimented her in an email.

Apple CEO Tim Cook complimented a 9-year-old Indian girl living in Dubai for designing an iOS app for iPhones. The girl, Hana Muhammad Rafeeq, had originally written to him claiming to be the youngest iOS developer. She had developed “Hanas”, a storytelling app that allows parents to record stories.

According to Gulf News report, in his response to her email describing her app and other accomplishments, Apple’s CEO complimented her.

There are kid-friendly stories in Hana’s free iOS app. She was motivated to create the app after realizing how few parents have time to read to their children. At the time this app was created, Hana was eight years old.

According to Gulf News report, Hana wrote in an email: “I was introduced to coding at the age of five and it seems that I am the youngest in the world to achieve this. Also, I almost avoided using any kind of ready-made third-party codes, libraries or classes in my app. I’ve written more than 10,000 lines of code by hand for this app. Get a quick preview.”

She also shared links to her works on YouTube.

According to Khaleej Times report, Hana was asleep when her father, Mohammed Rafeeq, first read the email. “I woke her up and broke the news to her,” he said. “She immediately sat up and ran to the bathroom. It usually takes several minutes to wake her up.”

In his email, Tim Cook wrote to her: “Congratulations on all your impressive achievements at such a young age. Keep it up and you will do great things in the future.”

Hana has stated that she had to write 10,000 lines of code to create the storytelling app, which allows parents to record stories for their children in their own voices.

She got the idea after watching a documentary. Before starting their day at work, parents can record stories for their children to listen to as they drift off to sleep.