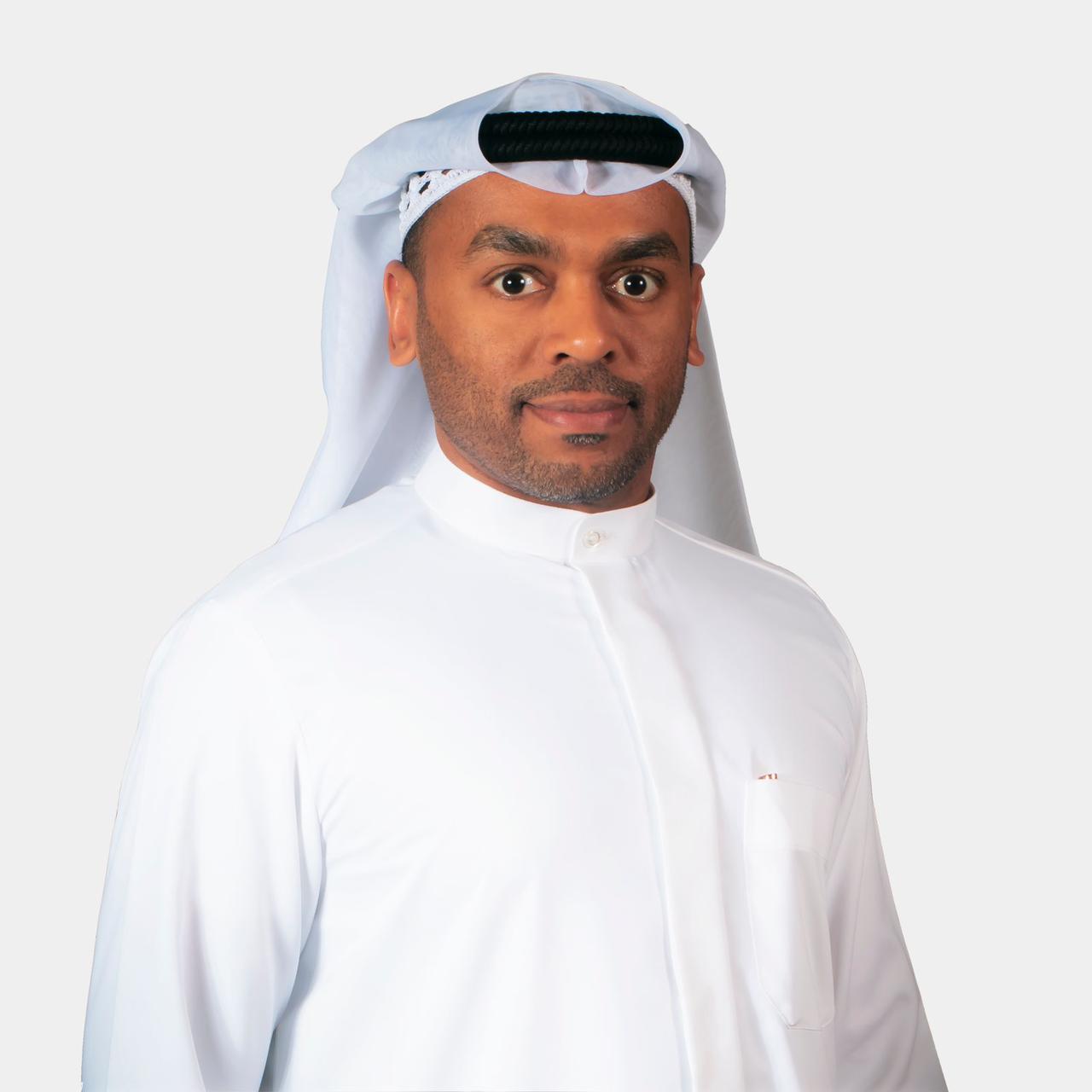 SHARJAH, 18th July, 2022 (WAM) — The Arab Parliament for the Child (APC), which is part of the Arab League and is based in the United Arab Emirates, has announced its readiness to hold a number of events for Arab children on the 22nd and 23rd of July in Sharjah.

The events include, among others, a workshop organised by the Rubu’ Qarn Foundation for Creating Leaders and Innovators, a visit to the Emirate of Sharjah’s Eastern Region organised by the Sharjah Commerce and Tourism Development Authority, a workshop for the Sharjah Social Services Department at Al Qasimia University’s headquarters, and a visit to the Museum of the Future.

The programme will also include the graduation of members and supervisors of the Arab Parliament for the Child’s Parliamentary Development Diploma, which was developed in collaboration with the University of Sharjah.

The Secretary-General of the Arab Parliament for the Child Ayman Othman Al Barout affirmed that the parliament session will be held under the patronage of H.H. Dr. Sheikh Sultan bin Muhammad Al Qasimi, Supreme Council Member and Ruler of Sharjah, and the follow-up of Ahmed Aboul Gheit, Arab League Secretary-General.

The Best of Filipino Cuisine at IKEA is Back!