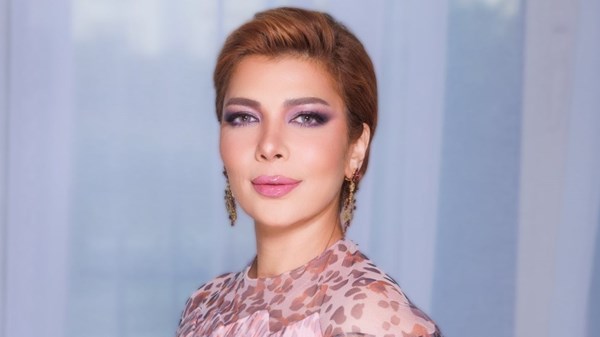 The artiste, Asala is gearing up to release a new set of songs for her new album, “Shayfa Fik” whose release date has not been set, according to what the production company Rotana Audio and Video announced through its official account on “Instagram”. ”: “Soon 3 new songs from the album “Shayfa Fik” by The originality of Arab art. The three new songs are titled “Minna Wafi”, “The One Who Annoys Separates” and “The Costume of Miracles”, according to what was included in the “promo” launched by the company through its account. The songs carry several musical colors from the Gulf, Egyptian and Arabic. Asala had recently released 5 songs from her new album: “Ghalban”, “Farah Wa Bass”, “I lost myself”, “I am free” and “Bal Salama”, achieving success through views and audience interaction. Asala collaborates on the new album with a group of poets, composers and distributors who are poets: Hudhayfa Al-Araji, Ari Jan, Amr Al-Masry and Nour Al-Din Muhammad, and composers: Ramy Al-Shafei, Ari Jan , Amr Al-Shazly and Dr. Mustafa Al-Assal and distributors: Omar Sabbagh, Amin Nabil and Ahmed Dia.