Awareness of working during the permitted hours in Abu Dhabi 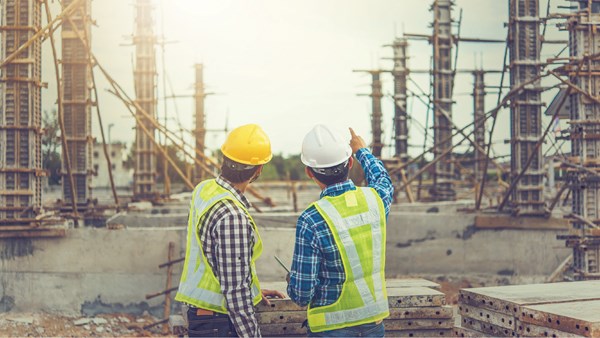 The Municipality of Abu Dhabi City implemented through all its sub-centres a virtual campaign to raise awareness of working during the approved hours to reduce disruption, targeting all members of the community within the municipality’s geographical area, with the aim of maintaining general appearance, health and safety of community members.
The campaign, which lasted for 5 consecutive days, comes as part of the Abu Dhabi City Municipality’s interest in educating the public to comply with the applicable laws and regulations in the emirate, and to stay away from negative manifestations and behaviors that affect the general appearance and the safety of community members.
The campaign included the sending of informational text messages to the targeted groups of community members and the release of several informational publications through the municipality’s official social media accounts and on the “Freegna” application to encourage community members to avoid disruptive behavior and work at the designated hours. , to preserve the healthy, civilized environment that Abu Dhabi enjoys.