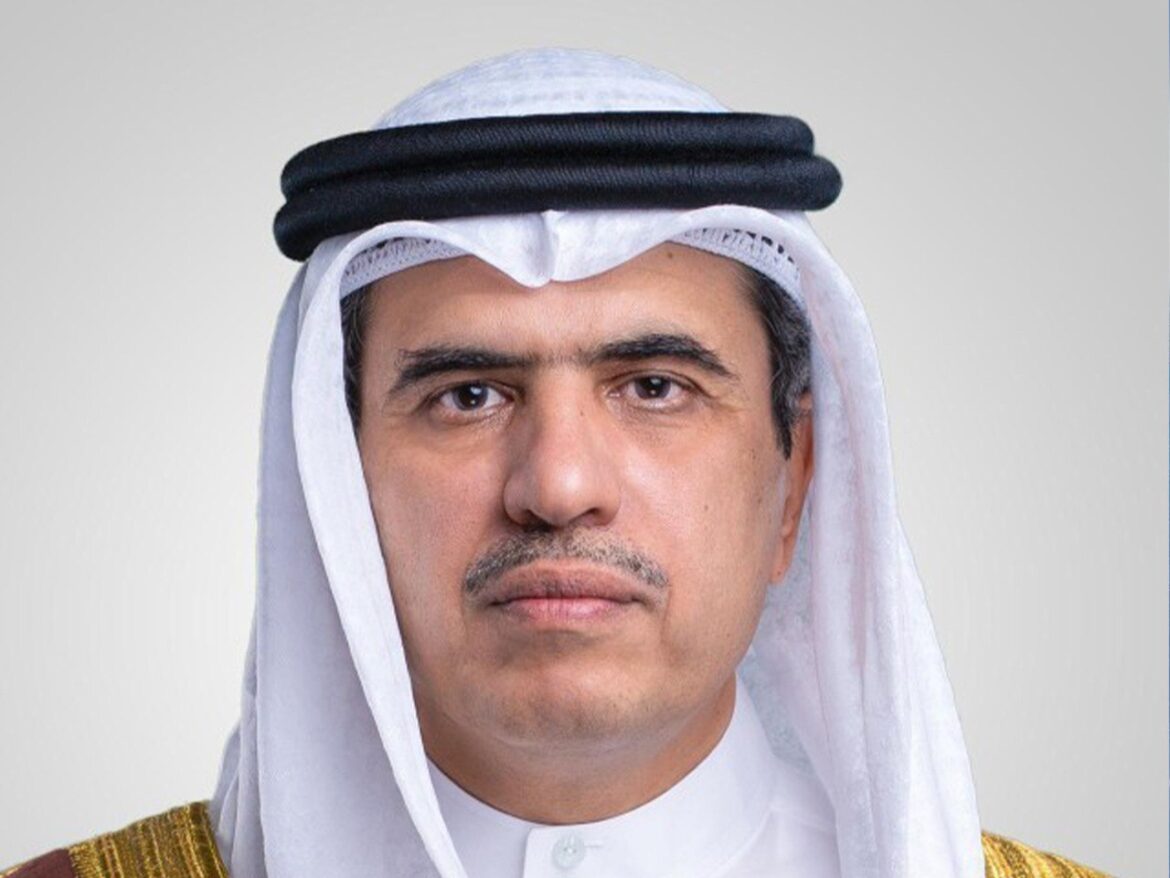 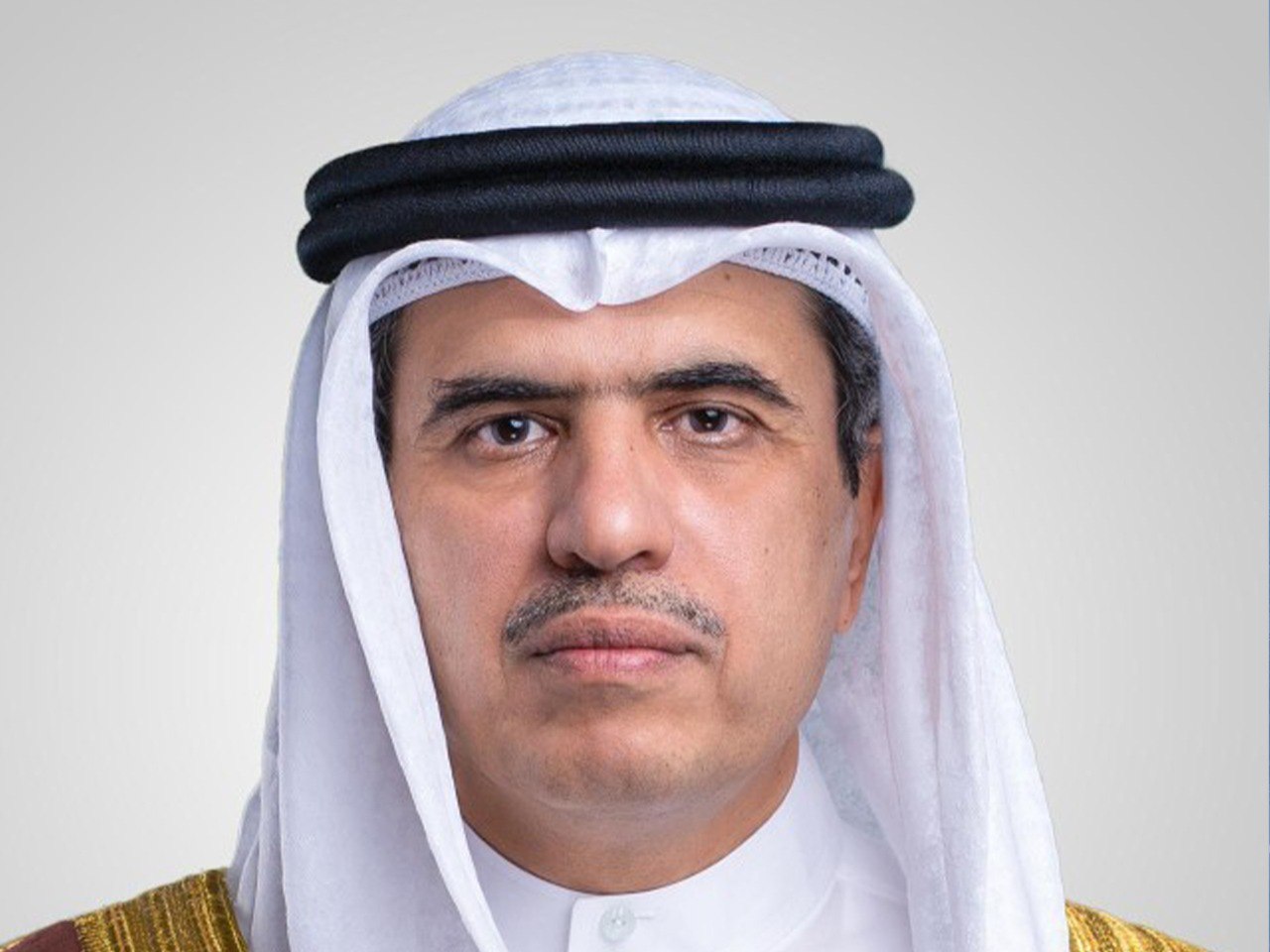 MANAMA, 14th April, 2022 (WAM) — Ali bin Mohammed Al Rumaihi the Minister of Information Affairs, has articulated the importance of the longstanding partnership between the United Arab Emirates and the Kingdom of Bahrain, and the progress it is steadily witnessing at all levels, thanks to the keenness of President His Highness Sheikh Khalifa bin Zayed Al Nahyan and His Majesty King Hamad bin Isa Al Khalifa of Bahrain, to continuously develop cooperation bonds for the benefit and prosperity of the two brotherly peoples.

Speaking to the Emirates News Agency (WAM), Al-Rumaihi praised the fraternal visit paid by His Highness Sheikh Mohamed bin Zayed Al Nahyan, Crown Prince of Abu Dhabi and Deputy Supreme Commander of the UAE Armed Forces, today to the Kingdom and his meeting with King Hamad.

He added that the discussions the two leaders had on the latest regional and global developments contribute to advancing their bilateral relations in various fields.

“The visit affirms the determination of the two countries’ leadership to strengthen national efforts made to ensure the common good of their peoples,” the minister added.