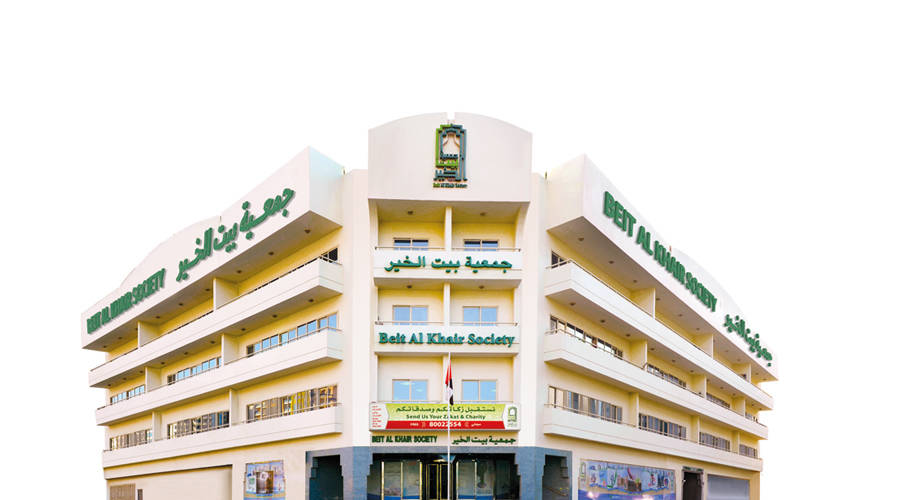 Beit Al Khair Association has succeeded in renewing the ISO certificates, which they continue to use continuously, as part of its continuous efforts to achieve the quality policy that started early and culminated in 2003 with obtaining the international quality certificate ” ISO”, according to the standard 9001. The association continued to strive to achieve its vision and its message according to various quality requirements.

This renewal comes as a culmination of the association’s march to excellence, as it won the Excellence Awards organized by the Department of Islamic Affairs and Charitable Activities in Dubai four times, the last of which was in 2015, the year it also won the Emirates Social Award organized by Ministry of Community Development and Sharjah Award for Volunteering three times. Most recently in 2016 and in 2017, she won the Prince Muhammad bin Fahd Al Saud Award for Best Charitable Achievement in the Arab World, where she was chosen from among 156 Arab charities, through impartial arbitration by the Arab Organization for Administrative Development, affiliated to the League of ​​Arab States, according to the latest quality standards and expertise.