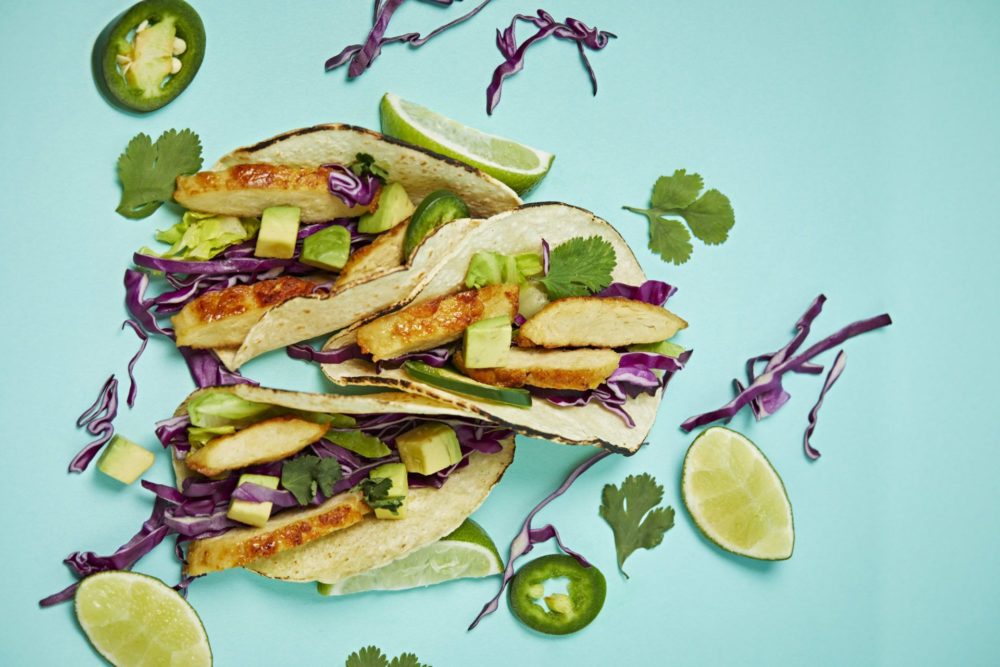 UPSIDE’s mega-funding round comes atop a long list of milestones the company has hit over the last year. These include opening an engineering, production, and innovation center in California, developing an animal-free cell feed, and acquiring cultivated seafood company Cultured Decadence. UPSIDE also announced a partnership with Michelin-starred chef Dominique Crenn to sell its cultivated chicken product at her San Francisco restaurant Atelier Crenn.

Getting regulatory approval to actually sell its products remains the one not-so-small step UPSIDE must complete before any commercial sale can happen.

Currently, Eat Just is the only company in the world to have gained regulatory approval to sell cultivated meat, and that’s only in Singapore. Plenty of other companies discuss regulatory approval and commercialization, though none have yet come forward with a concrete timeline.

UPSIDE originally marked 2021 as its year for commercialization; the company is now eyeing later in 2022 as a new target, “pending regulatory review,” but has not yet given a country or region where that might happen.