Copyright 2021 - All Right Reserved
Home News Census again in Sharjah; The total population in 2015 will be around 15 lakhs, including non-residents
News

Census again in Sharjah; The total population in 2015 will be around 15 lakhs, including non-residents 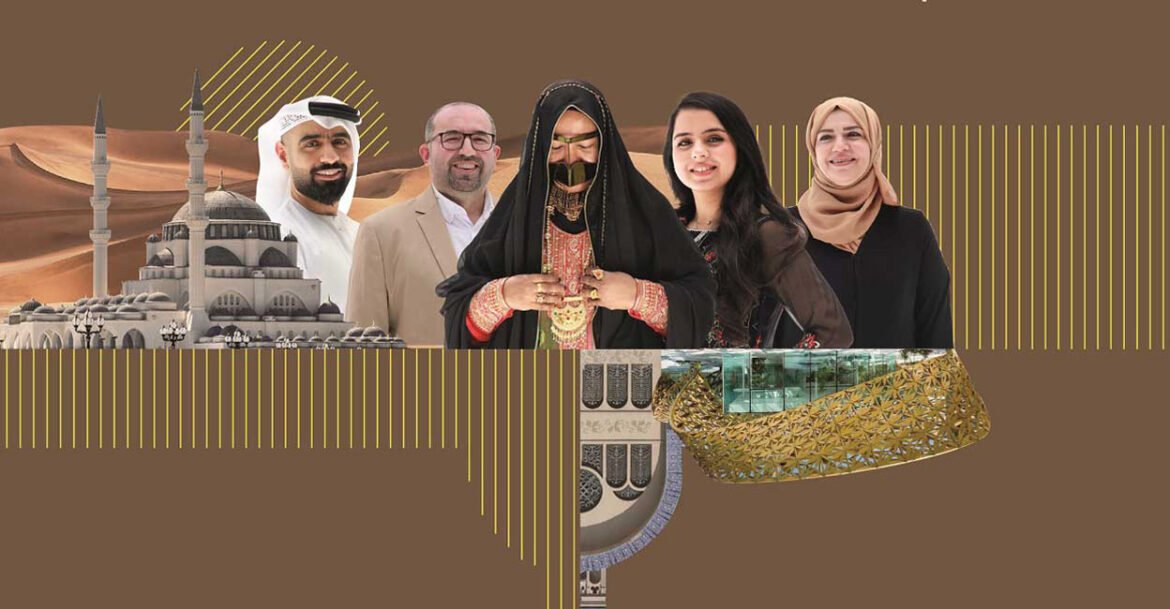 Sharjah ∙ Statistics and Community Development Department has started census again in Sharjah. In the project called ‘U Count’, apart from natives, non-residents will also be counted. DSCD’s largest public census to date will support Sharjah’s policy-making and development. Censuses reveal the latest statistics on households, labor, housing and other infrastructure. Census was conducted in Sharjah in 2015.

The census will be started according to the vision of Sheikh Dr. Sultan bin Mohammed Al Qasimi, a member of the UAE Supreme Council to improve people’s lives and Ruler of Sharjah.

English Summary: Sharjah census to collect data on every household 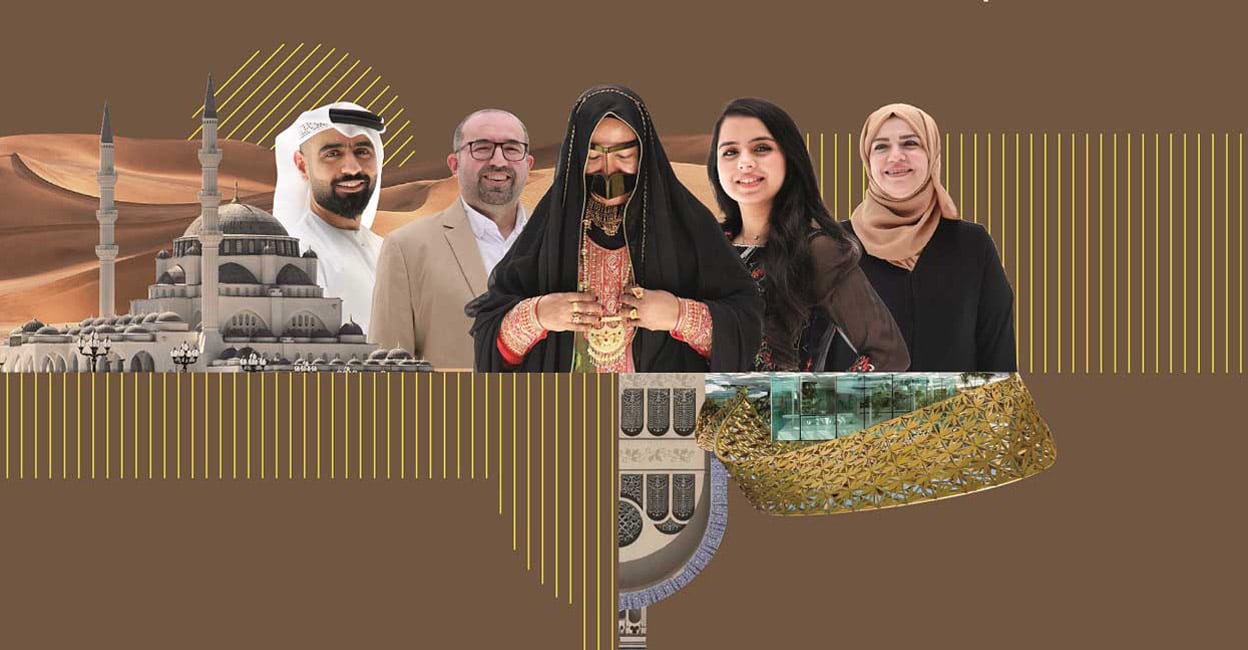