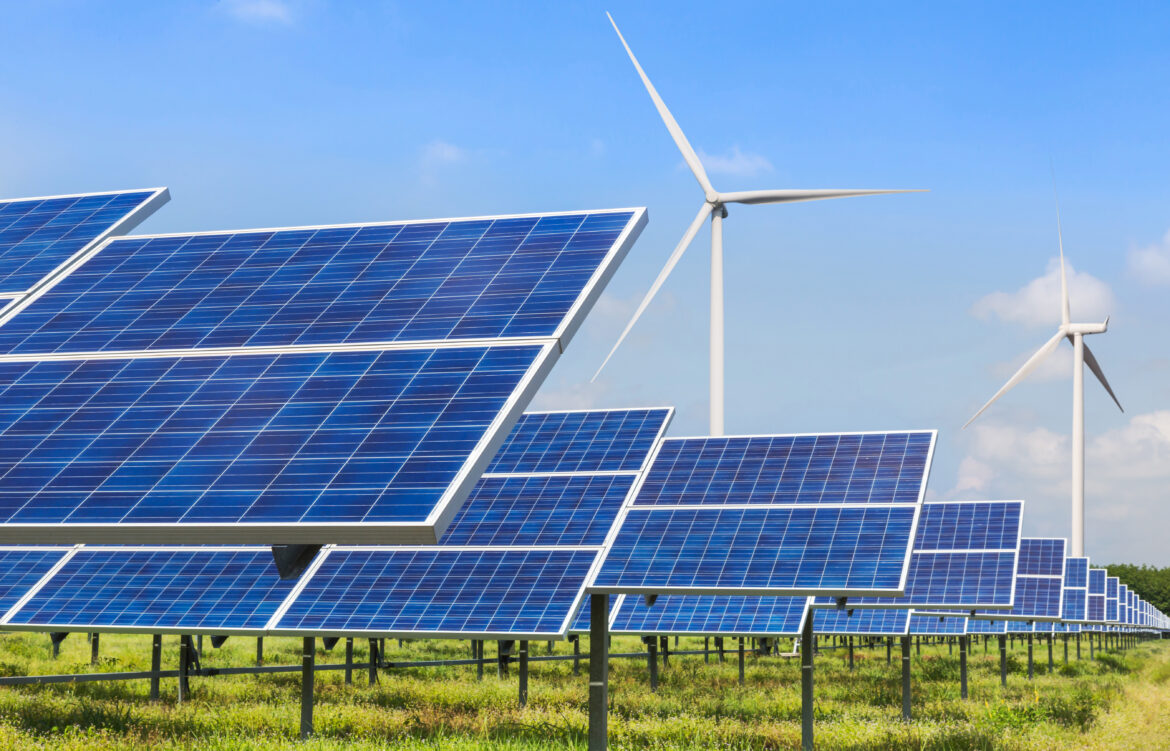 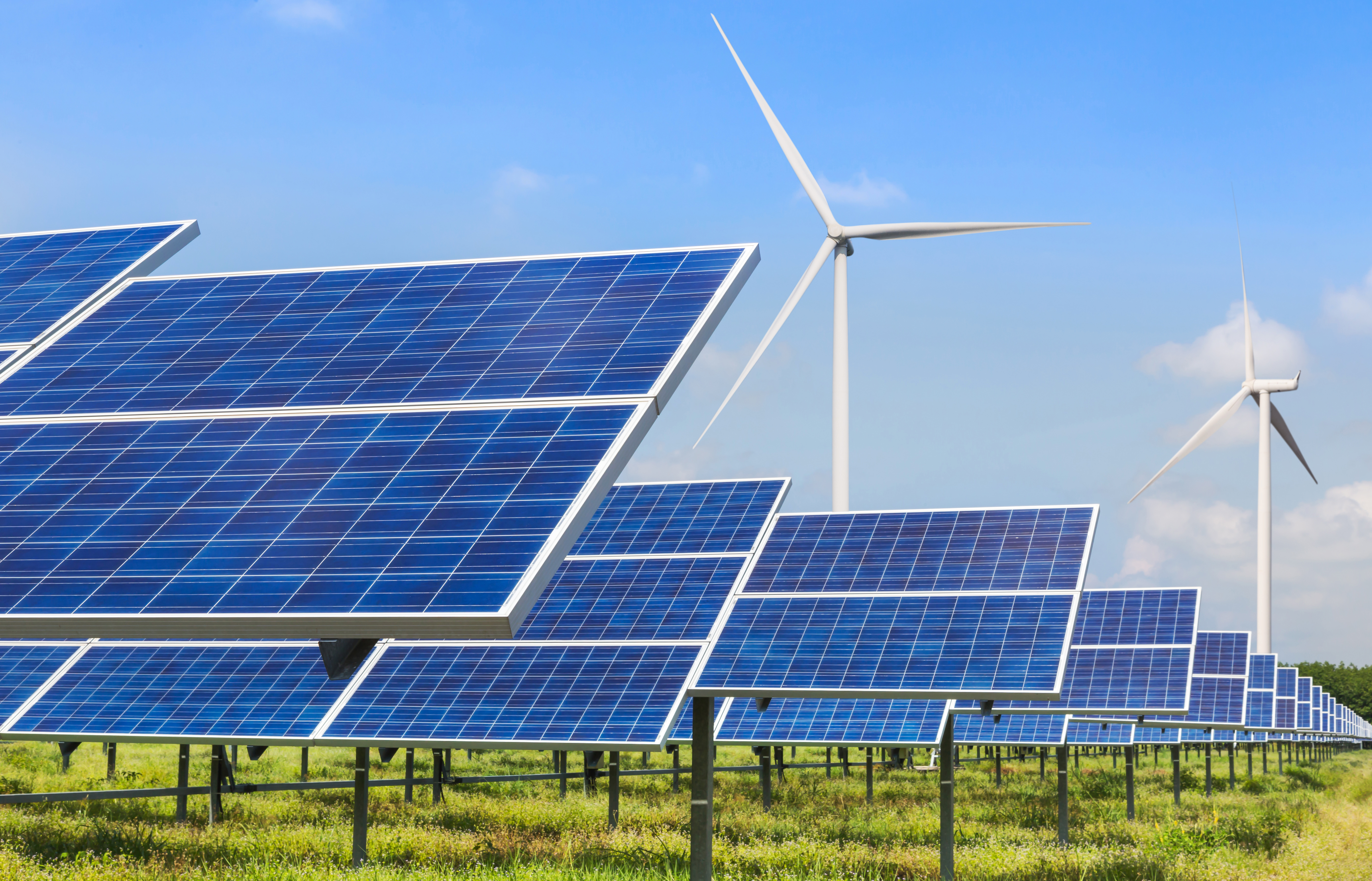 BEIJING, 24th September, 2022 (WAM/Xinhua) — China’s installed capacity of renewable energy notched up rapid growth in the first eight months of the year amid the country’s pursuit of green development.

By the end of August, the country’s total installed power generation capacity reached approximately 2.47 billion kilowatts, rising 8 percent from a year ago, the data showed.

China has announced that it will peak carbon dioxide emissions by 2030 and achieve carbon neutrality by 2060.

The country leads globally in installed capacities of wind, photovoltaic, hydro and biomass power, as it presses ahead with a green development path.