Deep-rooted brotherly ties between the UAE and Saudi Arabia 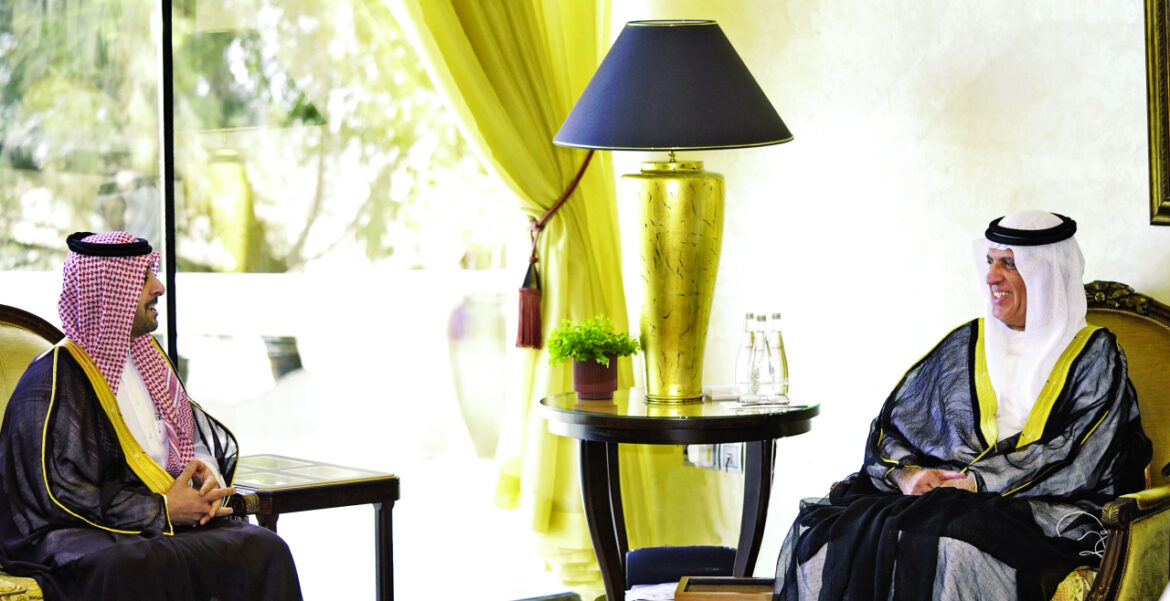 His Highness the Ruler of Ras Al Khaimah welcomed the Consul and exchanged talks with him on strengthening the fraternal and historic cooperative relations between the UAE and the sister kingdom of Saudi Arabia at various levels, and His Highness praised the depth of the deep-rooted fraternal ties between the two brother countries, which would achieve further progress and prosperity for the two peoples.

Abdullah bin Mansour Abdullah Al-Mutawa, for his part, expressed his deep thanks and appreciation to His Highness, the Ruler of Ras Al Khaimah, for the generous hospitality and good reception.