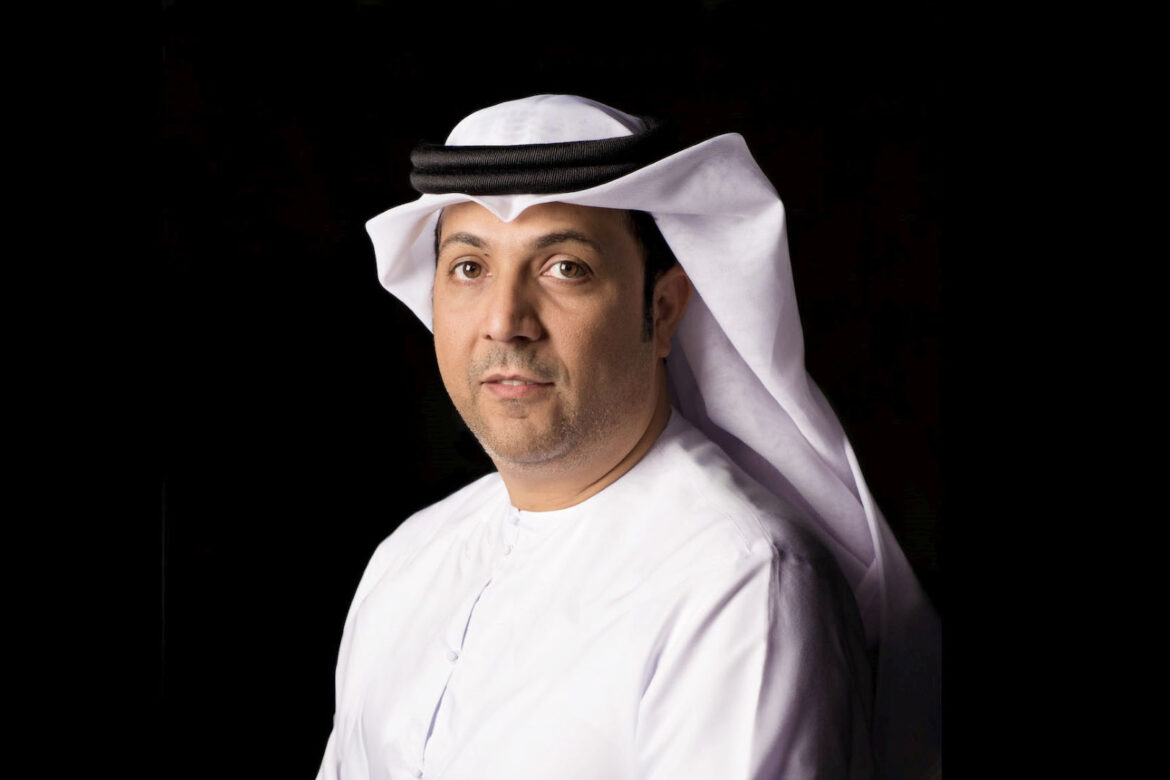 Tariq Saeed Alai, Director General of the Sharjah Government Media Office, said that the government’s communication process, which began ten years ago, began with an ambitious idea and a deep belief in the importance of consolidating the relationship between the public and government institutions in the country, and that government communication becomes a cumulative and advanced scientific approach in the region in general.

Alai added, on the occasion of the upcoming launch of the International Forum on Government Communication in September next year..Over the past ten years, we have succeeded in achieving many of the preliminary goals that we set in pursuit of our strategic goal that the concept of government communication has spread and institutions compete with each other for the best performance in communication that we can see. Each year in the files submitted for the Sharjah Government Communication Award.

He continued: In order to make these achievements a base on which to build the next phase and the new level of government communication, we used to share our assessment attitude from time to time to lay hands on the elements of strength, identify those gaps and work to overcome them.

He added: From the beginning, we have set a strategic goal that is to support the efforts to arrive at an integrated system of public communication, bringing together official and private institutions in a single cultural framework, embodied in the consensus of visions on issues and public interests. , regardless of whether they are cultural, economic, developmental, social and national, so that the targeted messages are For the local, regional and global audience united in their general framework and not far from each other or contradictory.

He asked..and now, after ten years, what has been achieved from our list of goals and ambitions and where are we from our strategic goals, and said..soon we will know the answer, and based on our opinion. audience, which we eagerly await, we will have many programs and initiatives that respond to it.