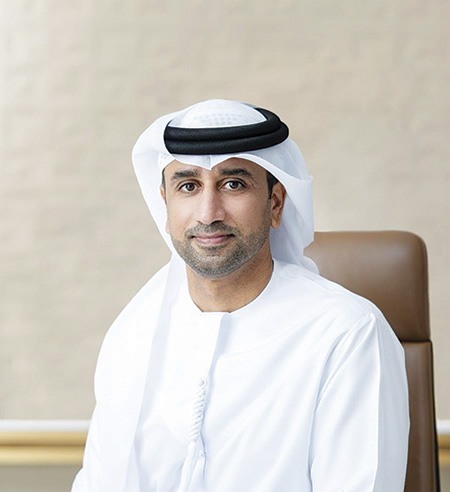 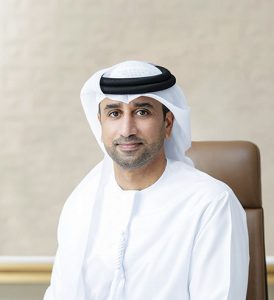 du, from Emirates Integrated Telecommunications Company (EITC), has announced a donation of AED1 million to the “1 Billion Meals” initiative, the largest of its kind in the region, which aims to assist and provide sustainable food support to the underprivileged in 50 countries.
The initiative has achieved exceptional success since the first days of its launch at the beginning of the Holy Month of Ramadan – within just the first six days, collecting the equivalent of 76 million meals.
The 1 Billion Meals initiative is an extension of last year’s 100 Million Meals and the previous year’s 10 Million Meals. In its efforts to provide food aid to those in need, the initiative contributes to the United Nations’ Sustainability Development Goals, especially to achieve “zero hunger” by 2030.
Fahad Al Hassawi, CEO of du, expressed the company’s commitment and readiness to always contribute to humanitarian work. He said, “We pledge to continue to support the generosity of the nation’s leadership and its commitment to maintaining and expanding humanitarian work through pioneering local, regional, and international initiatives. The 1 Billion Meals initiative launched is an addition to charity campaigns that provide an
opportunity for various segments of society and its institutions to express their commitment to communities and people across the globe, in line with the nation’s vision and efforts to provide food relief to those in need around the world.”
du’s donation, equivalent to one million meals, is one of several UAE companies that are making a significant financial contribution to the initiative, launched by His Highness Sheikh Mohammed bin Rashid Al Maktoum, Vice President, Prime Minister and Ruler of Dubai, to alleviate hunger worldwide and ensure food security.
Donors can contribute to the initiative through the following donation channels – the campaign’s official website; bank transfer to the campaign’s account at
Emirates NBD, number: AE300260001015333439802.
Donors can also opt to donate AED1 a day through a monthly subscription by sending “Meal” via SMS to 1020 on the du network or 1110 on the Etisalat network. Donations can also be made through the campaign’s call centre via a toll-free number 8009999.