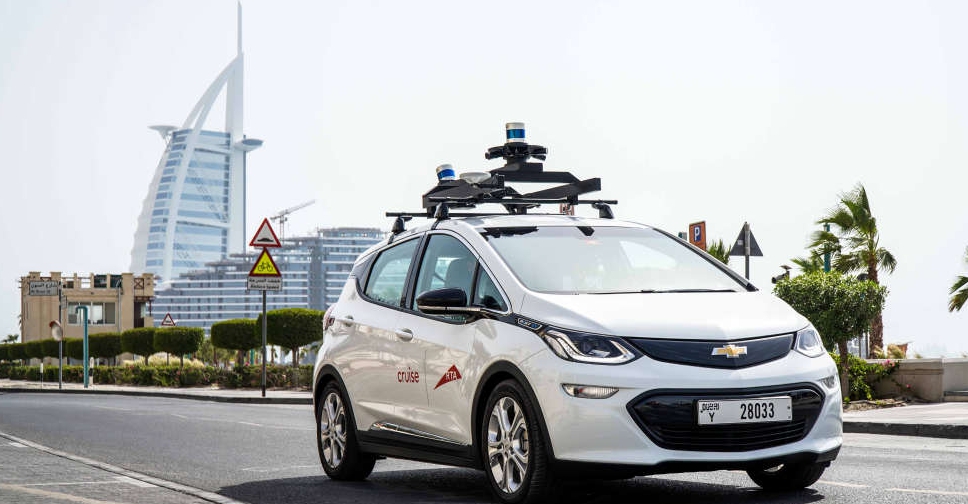 It follows an agreement between Dubai’s Roads and Transport Authority (RTA) and US firm Cruise.

A team of high-tech technicians will map the streets of Jumeriah, using data collected via a suite of sensors including LiDAR, camera and others, to create a navigable map for autonomous vehicles (AVs).

“Preparing digital maps is an essential step in the process of operating self-driving Cruise Origin vehicles, which will be deployed in limited numbers next year to offer taxi and e-Hail services,” said Mattar Al Tayer, Director-General, Chairman of the Board of Executive Directors of the RTA.

“We have plans to increase the number of deployed vehicles gradually to reach up to 4,000 vehicles by 2030.”

It’s a crucial step towards the Dubai Smart Self-Driving Transport Strategy, which is aimed at converting 25 per cent of total trips in Dubai into self-driving trips across different modes of transport by 2030.

According to Al Tayer, driverless vehicles are eco-friendly and can help offer better transport options for senior citizens and residents with special needs.