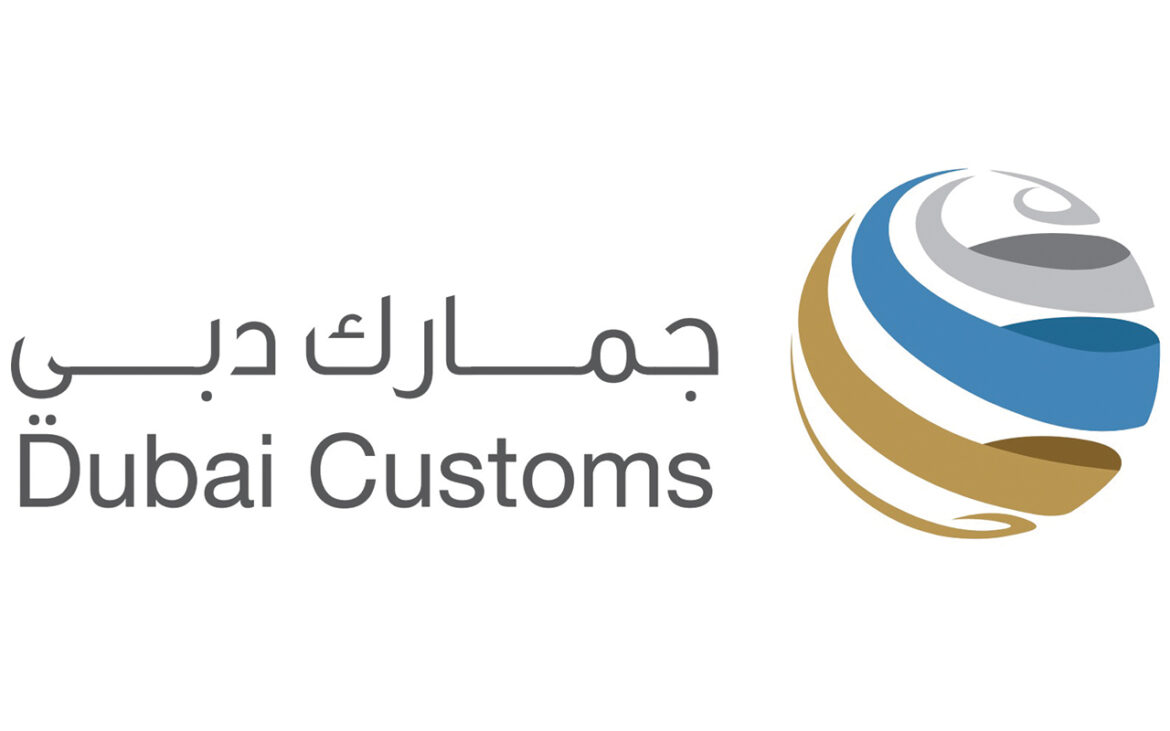 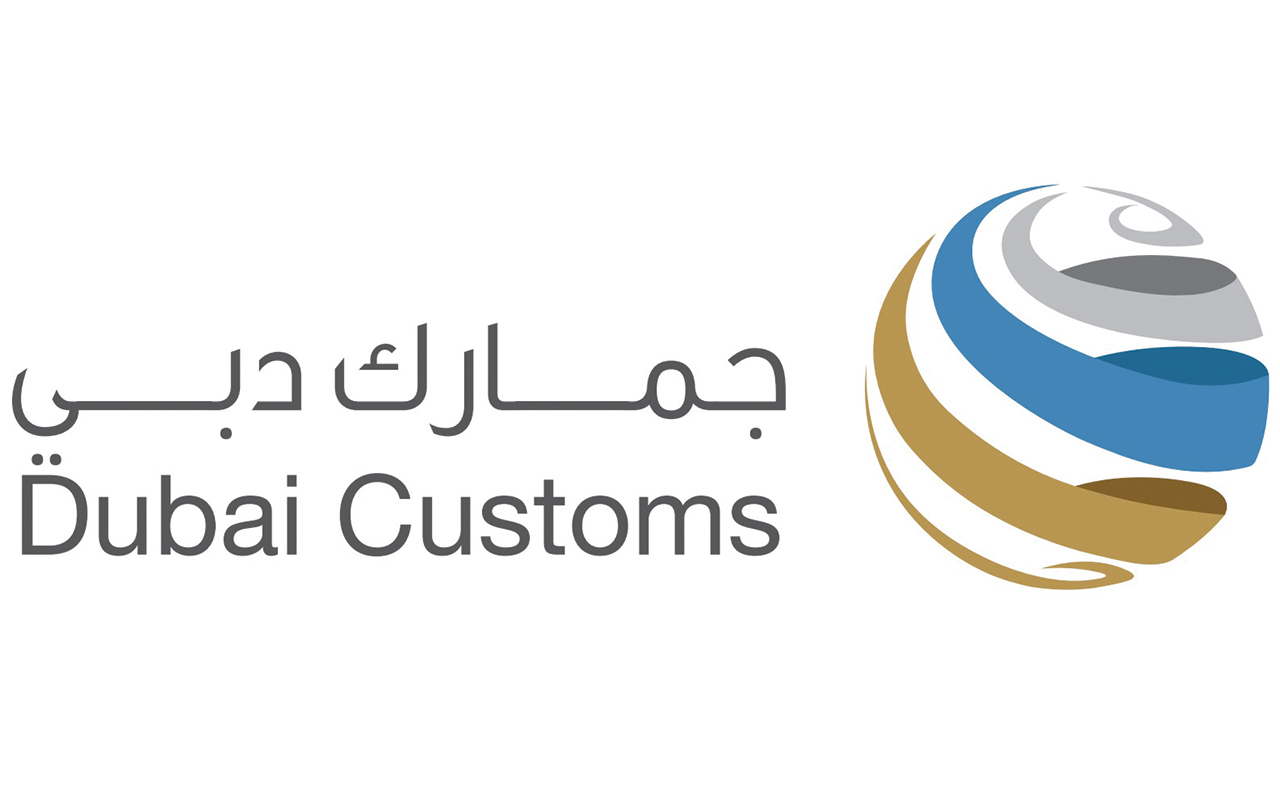 An inbound African passenger arriving from an African country was attempting to smuggle in the drugs by stashing them in a seemingly professional way inside cylindrical vehicle engine air filters.

The customs officers discovered the drugs disguised as auto spare parts when the passenger’s goods were x-ray scanned, which revealed abnormal density in some of the items. Growing suspicious, the inspection officer decided to physically inspect and dismantle the spare parts only to find small rolls skillfully concealed around the air filters. Upon testing and analysing the substance through the narcotics detector, it turned out to be marijuana totalling 3.7 kilograms. The suspect was handed over to the relevant authorities for legal action.

Khalid Ahmed, Senior Manager, Passenger Operations Terminal 1, said, “Dubai Customs adopts an integrated series of advanced smart procedures and technologies to address all smuggling attempts, in line with its Strategic Plan 2021-2026. This includes the modernisation and advancement of our inspection systems and passenger luggage screening equipment, coupled with capacity building and raising the efficiency of customs inspectors to better fulfill their duty in protecting and securing borders against the smuggling of illegal substances that endanger society.”

He underlined that along with the smart control systems deployed at various customs checkpoints, Dubai Customs’ inspectors are regularly trained and updated on the latest tricks and methods used by smugglers to illicitly bring in drugs into the country. They are equipped with the knowledge and new techniques to detect any drug smuggling attempts, which contributed to a noticeable increase in the number of successful drug seizures.