Dubai Police gets a 7-star rating 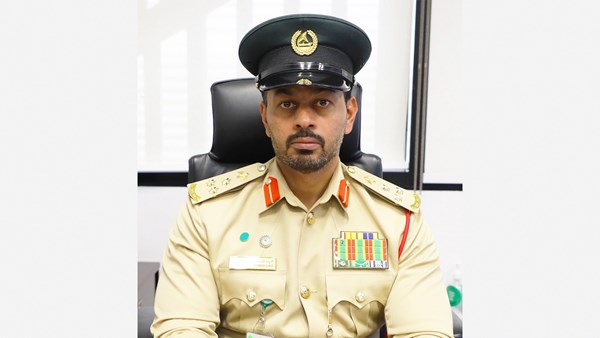 The Directorate General of Airport Security at Dubai Police received a 7-star rating in the “Eighth International Award for Best Practices” for its implementation of the “XOVIS” project for the continuous improvement category among 60 participating projects from a total of 8 global countries that applied for Institutional Excellence Research Center in New Zealand. Price Center.
Brigadier General Hamouda Bal Suwaida Al Ameri, Acting Director of the General Department of Airport Security, confirmed that this victory is the result of the efforts made by the General Department of Airport Security in accordance with the directives of the Dubai Police General Command to develop work system, through using the latest technologies, systems and best practices globally in coordination with Dubai Airports Corporation, to provide efficient, professional and distinguished services that enhance the reputation and prestige of Dubai Police and Dubai Airports.
He added: “Fortunately, we were able to win the award after competing with more than 60 projects, as the best practice applied through the “XOVIS” project delivered by Dubai Airports, which is the optimal use of thermal sensors to ensure the smoothness of the process of inspecting travelers in security areas and complete their procedures in less From (5) minutes, the project managed to achieve 99.81% during 2021 compared to the target indicator of 95%.
Brigadier Hamouda explained that the thermal sensors provide direct data on the presence of a density in the number of passengers, so that airport workers can take quick measures by operating a greater number of devices and control points and increase the number of employees to meet these coordinates that points out that the victory was achieved after an evaluation of the participating projects from Accepted by international experts in the field of business learning within the benchmarking methodology and best practices.