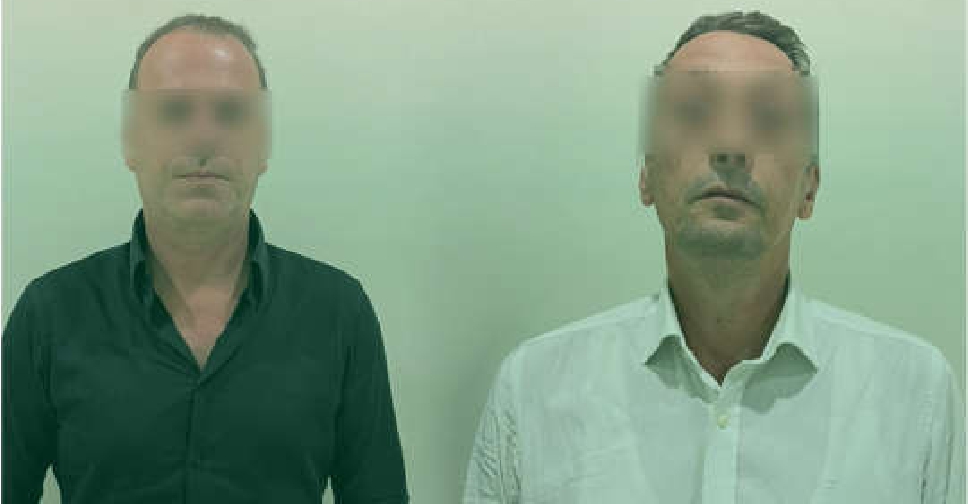 Two jewellery thieves were arrested just minutes before they attempted to fly out of Dubai.

In a massive operation, the Dubai Police zeroed in on the suspects within 12 hours of the jewellery heist being reported.

They tracked CCTV footage from the jewellery store and collected their fingerprints before tracking them to the airport.

Police said the men changed outfits at a construction site near their hotel, before heading to the crime scene.

They later discarded their wigs, facemasks and flat hats at a landfill for construction waste before returning to their hotel room.

Footage showed the men “using simple tools to break into the display boxes and steal the jewellery”.

Police recovered the stolen jewellery from their luggage and found pieces of paper detailing their modus operandi in their hotel room.

In a sophisticated police operation, the Dubai Police have recently arrested two Europeans for stealing expensive jewellery from a store within 12 hours of receiving the theft report, despite using deceptive methods of disguise, including eyeglasses and wigs.#Operation_Tracker pic.twitter.com/JSRNeXnoaL