“Education” approves the schedule of medical exams for the third semester 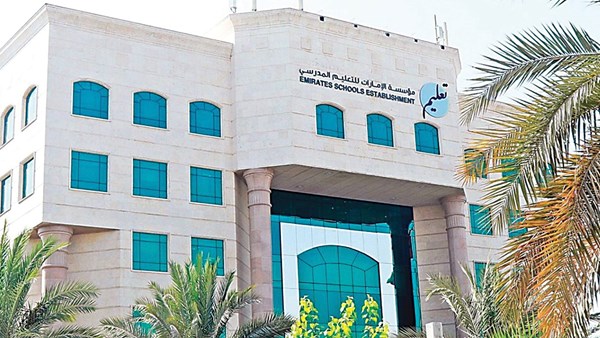 The Emirates Foundation for School Education has adopted the third-semester, three-to-twelve-grade nursing exam schedule, which is aimed at students from public schools and private schools using the Department of Education’s curricula. Exams start from June 20 and continue until June 24. In the general guidelines for the examinations, the foundation identified the students who were targeted for the compensatory examinations, who are absent with an acceptable excuse for the examination in the third semester, or who encountered technical problems during the examination application period, and their data was monitored via the link to these categories. The remedial tests are used on paper and attendance for 3rd and 4th grade.
The foundation confirmed in the guide that the application for the compensatory tests will be electronic for grades five to twelve, and that students perform them in person at public and private educational schools using the ministry’s curriculum.
She confirmed that the school teacher is responsible for preparing and organizing the application of the compensatory period exams for the end of the semester for the subjects Islamic pedagogy and social studies in grades five to eleven in the specified period, and the degree is monitored and approved by Thursday 23 June. Pupils in 12th grade who are enrolled in private schools using the Ministry’s curriculum apply to the examination committees in the primary schools, and all pupils must bring their computers to school during the examination period and adhere to the official school uniform.
The institution has set the total probationary period at two hours, and the question clauses are not time-limited. The student is allowed to leave the room after one hour after the exam, noting that there will be no substitute exam at the end of 3. semester for any of the student groups, whether they were absent with an acceptable excuse or they encountered a technical defect.
Twelfth students on elite, advanced and general tracks begin the first day exam in physics and social studies with two sessions a day. The first session starts from 8:30 to 10:30 in the morning. The second session begins at. 11.00 and continues until kl. 13.00 in the afternoon.