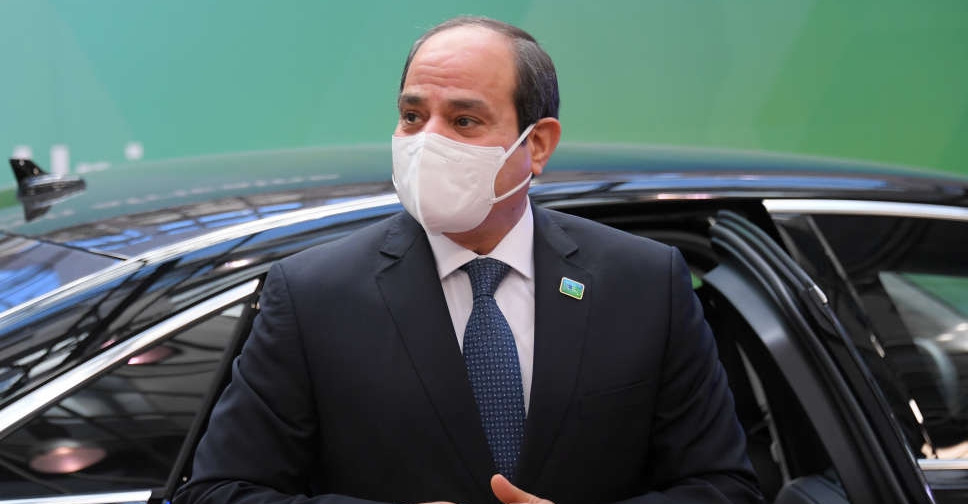 President el-Sisi valued the insightful vision of President His Highness Sheikh Mohamed bin Zayed, which was manifested in many situations over the past years, expressing his confidence that the UAE and the world will benefit from it in the coming period.

In a tweet on his official Twitter account, the Egyptian President said, “I followed with great interest the speech of my brother, His Highness Sheikh Mohamed bin Zayed, to the brotherly Emirati people, in which he laid out a clear roadmap for prosperity, development and fraternity, and clearly defined the UAE’s internal and external policy.”

“I reaffirm our determination to strengthen relations and cooperation and move them to broader horizons under the wise leadership of His Highness Sheikh Mohamed bin Zayed Al Nahyan,” he concluded.