Emirates expects a return to profitability but prepares for headwinds 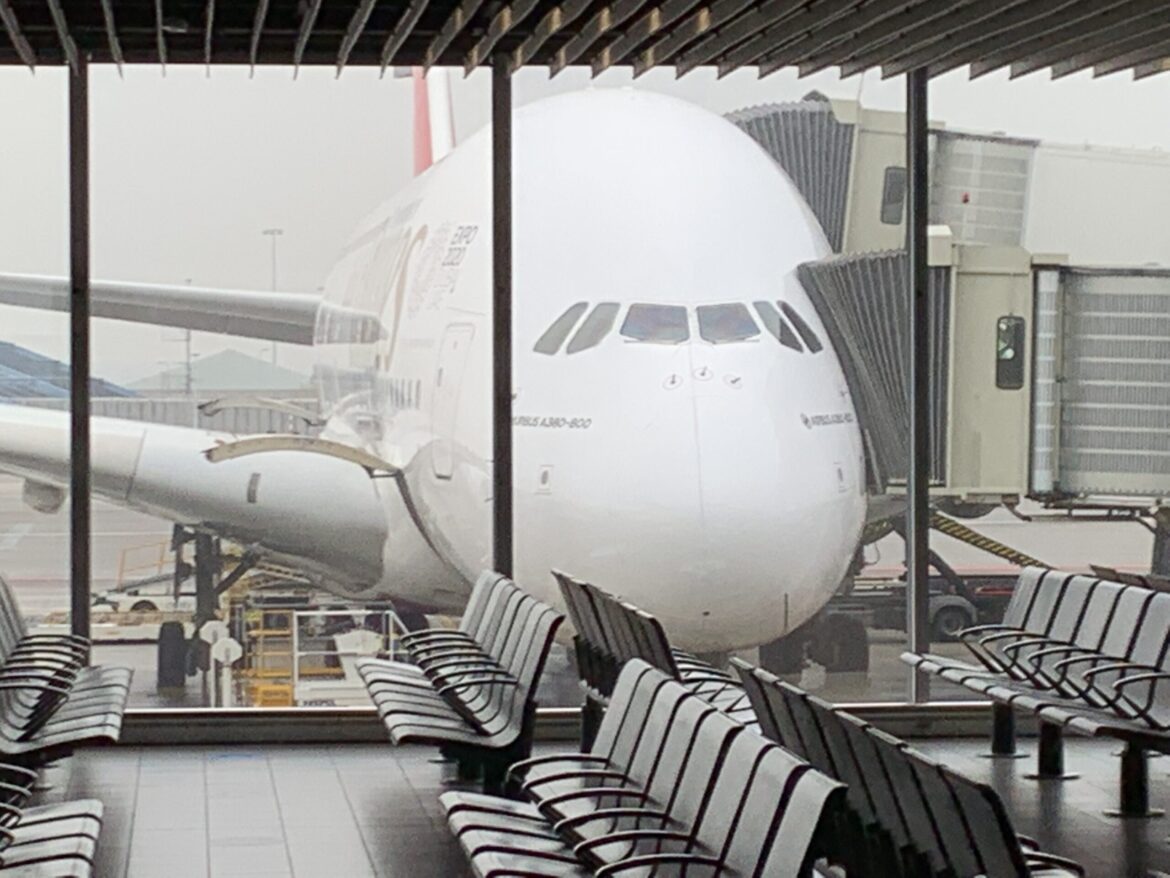 High fuel costs, inflation, new Covid variants, and political and economic uncertainties could be showstoppers, but Emirates expects to return to profitability in the current FY2022/2023. The Dubai-based airline reported its second net loss in a row for FY2021/2022, with an AED 3.8 billion ($1.0 billion) Group loss compared to AED -22.1 billion in the previous year. Emirates expects a return to profitability but prepares for headwinds.

“For the Emirates Group, 2021-22 was largely about recovery, after the toughest year in our Group’s history”, said Chairman Sheikh Ahmed bin Saeed Al Maktoum in a media statement. “It’s not just about restoring our capacity, but also augmenting our future capabilities as we rebuild. Our aim is to build back better and stronger, so that we can deliver even better experiences to our customers and offer more support to the communities we serve.”

The past year showed a strong recovery after the very difficult first year of Covid in 2020-2021 when Emirates operated at much-reduced capacity levels. The operating loss for the Group, which includes the airline and dnata services business, was down to AED -278 million from AED -16.9 billion. Revenues were up to AED 66.2 billion from AED 35.6 billion.

The second half-year was strong

Emirates airline reported a net loss of AED -3.917 billion compared to AED -20.279 billion in the previous year. After an AED 5.7 billion loss in the first six months, the carrier saw a significant improvement in HY2 and produced an AED 1.9 billion net profit. The operating loss was AED -438 million versus AED -15.021 billion. The carrier generated AED 24.4 billion from operating activities, the highest ever in its history.

Total revenues increased to AED 59.2 billion from AED 30.3 billion. Operating expenses soared by thirty percent, with fuel costs more than doubling to 13.9 billion and now accounting for 23 percent of all expenses. Fuel costs reflect higher fuel prices (up 75 percent) but also higher capacity. Costs of ownership and staff costs were also up, as the airline increased its workforce by 12.4 percent to 45.843 by the end of March, of which 36.173 were directly involved in airline activities.

Passengers carried almost tripled to 19.6 million from 6.6 million, with capacity in available seat kilometers up to 160 million from 64.1 million. Seat factors increased to 58.6 percent from 44.3. However, yields were under pressure and dropped by ten percent to AED 0.35 per revenue passenger kilometer due to a change in route mix, fares, and currency. Cargo in tonnes carried by both Emirates SkyCargo and as belly cargo went up to 2.1 million from 1.9 million. SkyCargo contributed forty percent to all transport revenues.

Thanks to an AED 3.5 billion capital injection from the Dubai government, Emirates ended the year with AED 20.3 billion in equity. It has AED 129.7 billion in total liabilities, 1.5 percent down on the previous year. It repaid AED 4.5 billion of the AED 17.5 billion in financing raised since the start of the pandemic. Capital expenditures were up by 48.7 percent to AED 7.4 billion as Emirates continued to invest in new aircraft, including the last five Airbus A380s. Investments also included sustainability and environmental programs aimed at reducing carbon emissions.

The Emirates fleet counted 262 aircraft on March 31, of which 133 are owned and 129 are leased, or three more than a year before. The carrier continues to have 197 aircraft on order, including 115 Boeing 777X (both the -9 and -8) plus 61 options, two 777Fs, thirty 787-9s, and fifty Airbus A350-900s. Chief Commercial Officer Adnan Kazim told media earlier this week that the first A350 is expected in 2024, which is a year later than planned. For this reason, Emirates has extended the lease for twelve aircraft. The airline recently announced an expansion of its cabin retrofit program to 120 A380s and 777s, which will all get the new Premium Economy product.

Dnata produced an AED 110 million net profit for the year compared to an AED -1.821 billion net loss for FY2020-2021, with an operating profit of AED 160 million (AED -1.857 billion). Revenues were up to AED 8.6 billion from AED 5.5 billion. All business units (ground handling, catering, and travel services) contributed positively and benefitted from the recovery in air travel.

Sheikh Ahmed says “we expect the Group to return to profitability in 2022-23, and are working hard to hit our targets, while keeping a close watch on headwinds such as high fuel prices, inflation, new COVID-19 variants, and political and economic uncertainty.” Emirates is considering hedging fuel up to 24 months in advance, using futures, options, and swaps, as well as rate swaps in response to rising interest rates.

Two killed, 13 injured after blast in Pakistani city of Karachi