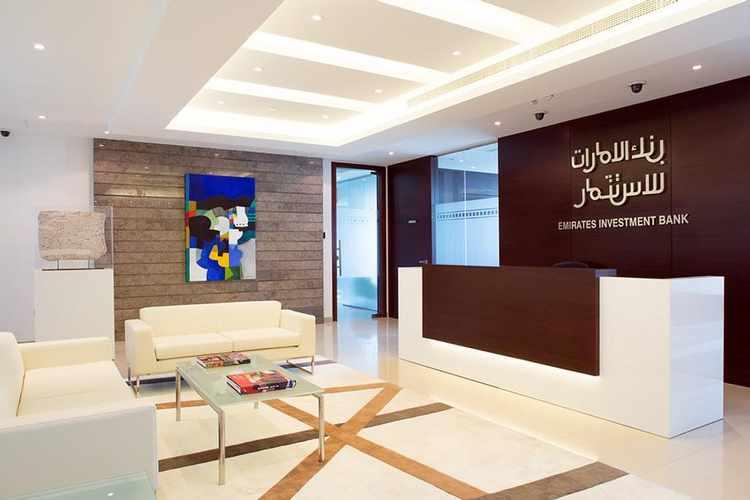 Emirates Investment Bank (EIB) is advising clients on a host of healthcare deals in Saudi Arabia and the UAE for private placement or outright sale of an asset, with the deal size pegged at AEd 800 million, Gulf News reported, citing Husam Kutaifan, managing director of Investment Banking.

“We are quiet active in Saudi Arabia and the UAE in hospitals, clinics, specialty clinics. We are advising a few healthcare providers in Saudi Arabia to raise capital [for a] deal size of $100 million,” Kutaifan said.

“We are involved in a couple of transactions in the UAE. It’s a private equity sale of a privately held company. It would be a single partner coming in and buying in a significant minority or majority stake,” he added.

The independent private investment bank is also working with a Jordan-based digital healthcare company to help them raise $15 million-$20 million in capital.

“We are getting traction… we are getting good response. They want to raise money to expand. We are in talks with major healthcare companies for stake sale in the firm,” Kutaifan said.

EIB is also involved in a “high-profile transaction” whose deal size could be AED 800 million.

They are also advising on a transaction in the infra business of district cooling, which may be valued at AED 400 million.

“We are seeing pressure on interest rates so people are looking for definite yields,” Kutaifan concluded.