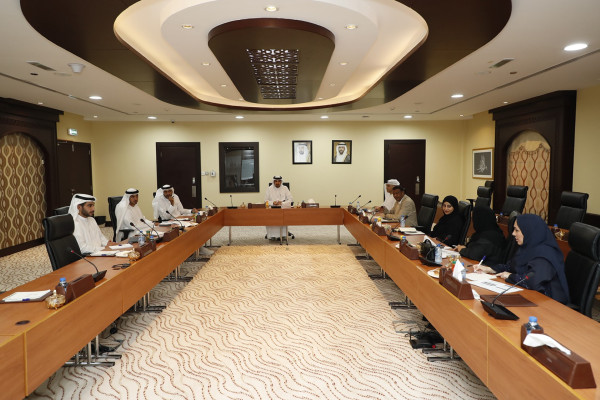 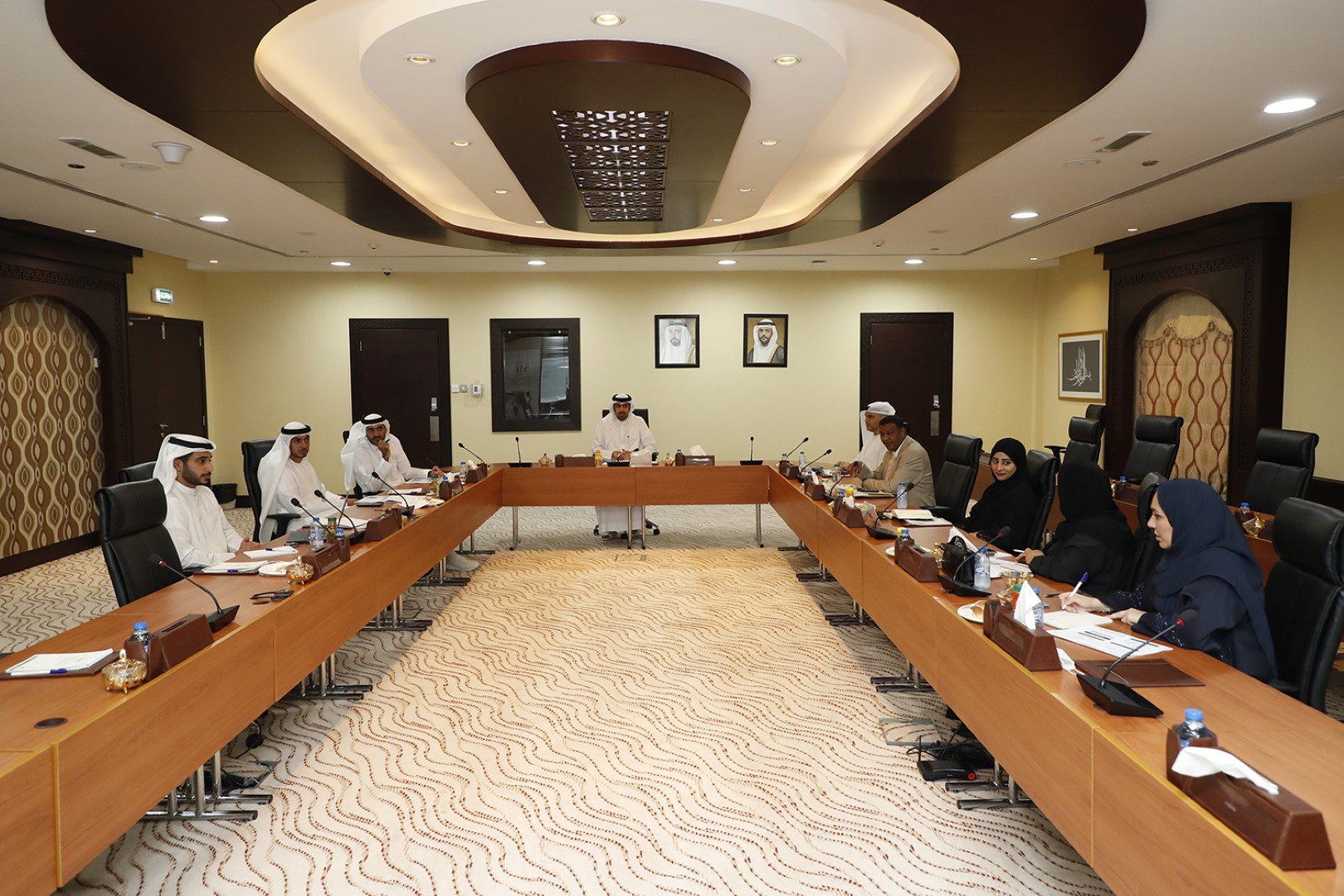 Sharjah, September 21 / WAM / Sharjah Foundation for Supporting Entrepreneurial Projects “Ruwad” of the Sharjah Economic Development Department discussed during the twelfth meeting of the Foundation’s Project Financing Committee in 2022 which was held recently at the headquarters of the Department of Economic Development in Sharjah chaired by Hans His Excellency Hamad Ali Abdullah Al Mahmoud, Director of Foundation “Ruwad”, a new set of funding requests submitted to a number of small and medium enterprises in the Emirate of Sharjah.

The Technical Committee reviewed the total ceiling for the value of direct financing from the “Ruwad” Fund, which was set at the previous meeting of the Finance Committee at the beginning of the first half of 2022, and then discussed the follow-up of recent developments in the progress of ​​the previously approved financing projects.

The committee also discussed during the meeting another set of axes and took the necessary decisions regarding them, namely to guide the advanced projects for financing by adding the value of deducting the amount of financing in the stages of preparation of the feasibility study to identify the status and the path of the project .

The committee made a proposal to investigate insurance on the projects of the members of the fund by providing 3 or 4 companies to provide their services to the members of the fund, provided that it is announced as an optional service for the members; The committee is charged with examining the proposal for financing the growth and expansion of existing projects for more than three years or after the end of the stated support period of five years, provided that terms and criteria for financing are established and the proposal is presented to the committee at the next meeting.