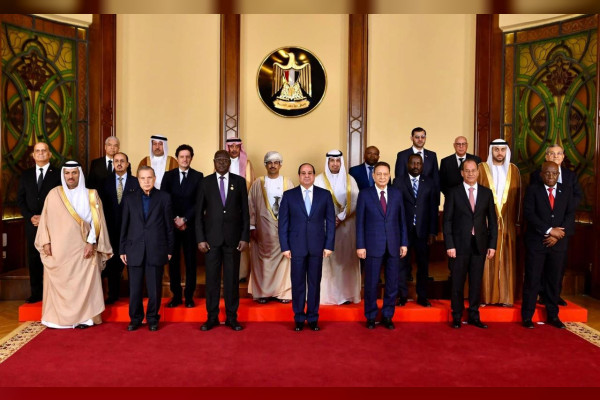 CAIRO, Sept. 21, 2022 (WAM) — Egyptian President Abdel Fattah El-Sisi welcomed on Wednesday Arab ministers who are participating in the 52nd round of the Council of Arab Information Ministers, which began Tuesday in Cairo. .

The United Arab Emirates was represented at the meeting by Dr. Rashid Khalfan Al Nuaimi, Executive Director of Media Regulation, Ministry of Culture.

El-Sisi welcomed the Arab Information Minister and confirmed Egypt’s commitment to strengthening the role of Arab and national intelligence to keep up with the high-speed media boom of the past few years.

The Arab Minister commended Egypt’s important role in maintaining security and stability in the Arab world, as well as the tangible achievements Egypt has witnessed under President al-Sisi’s leadership in all areas.