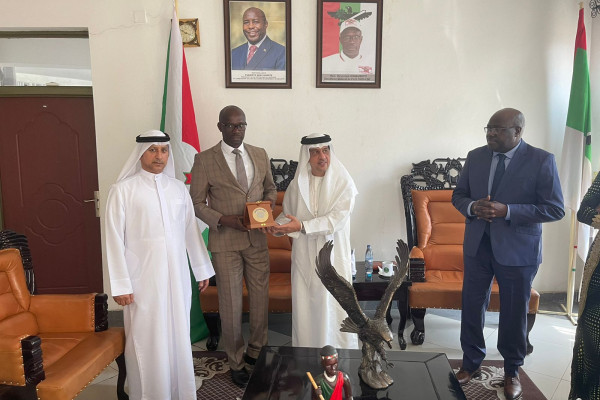 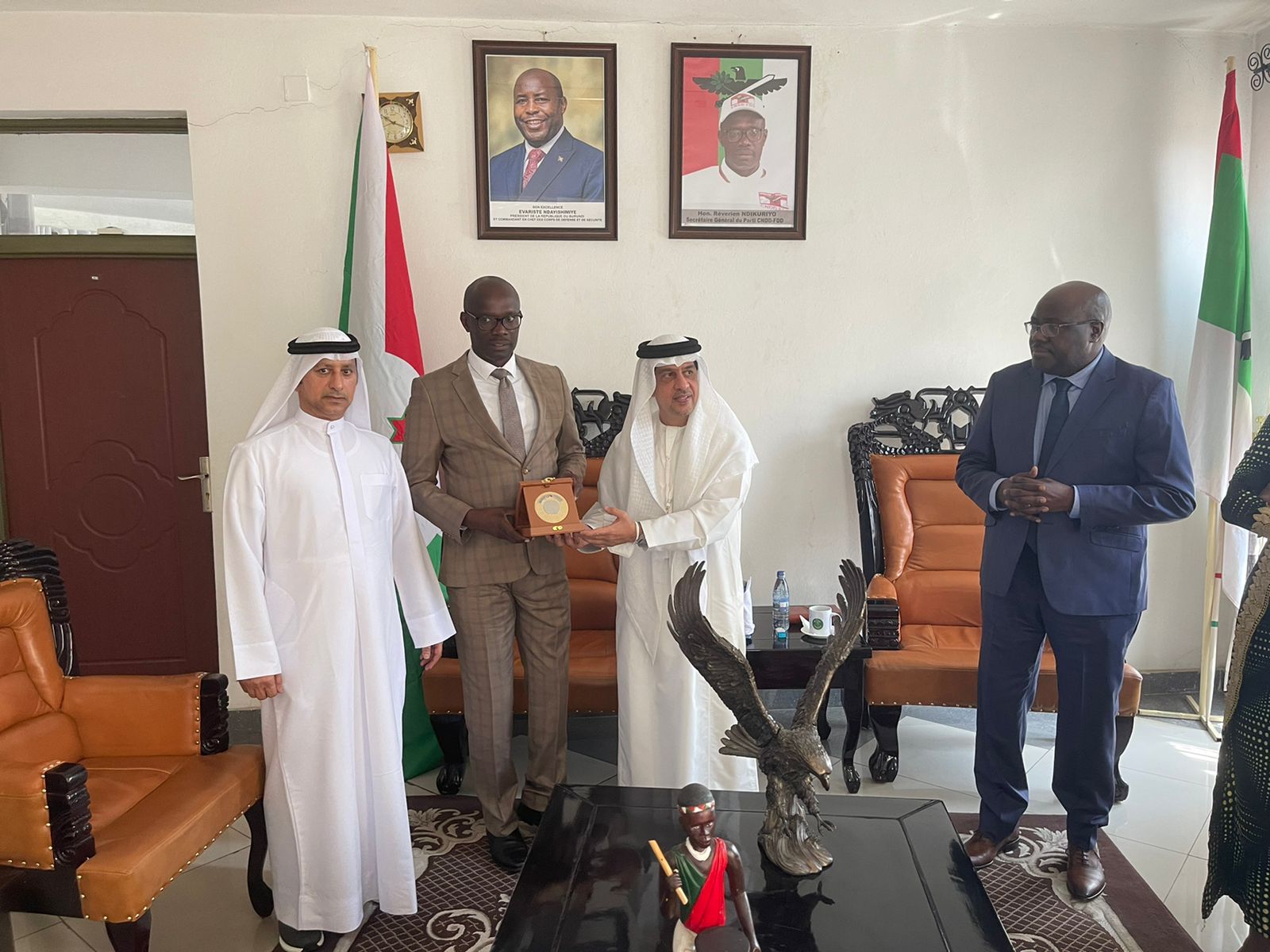 Gitga, Burundi, September 22 / WAM / The Secretary General of the ruling party of the Republic of Burundi, Rivérin Ndicuriou, received the delegation of the Federal National Council that participated in the ninth consultative meeting of the Association of Senates, Shura Councils and similar Councils in Africa and the Arab World (ASICA), which includes HE Adnan Hamad Al Hammadi and HE Nasser Mohammed Al Yamahi, members of the Council.

The General Secretary of the ruling party of the Republic of Burundi expressed his appreciation for the participation of the delegation of the Federal National Council in the meetings of the association, for the importance of its role and objectives in terms of improving communication with member countries, which it aims to strengthen and strengthen relations between the parliaments of African and Arab countries.

His Excellency expressed his delight at the level of Emirati-Burundian relations, which benefit from the support of the leaderships of the two countries, represented by the exchange of visits between senior officials.

In return, His Excellency Adnan Hamad Al Hammadi expressed his thanks for hosting the consultative meeting, Burundi’s success in terms of organization and hospitality, and emphasized the importance of the results and decisions of this participation, as well as the strengthening of parliamentary relations with sister and friendly parliaments attending. in the meeting. Cheval Collection to open Cheval Maison property on The Palm, Dubai next year