Copyright 2021 - All Right Reserved
Home News Emirates News Agency – Abdullah bin Touq to WAM: The Thabat program supports the concepts of the “fifty-year economy” based on the sectors of the future
News

Emirates News Agency – Abdullah bin Touq to WAM: The Thabat program supports the concepts of the “fifty-year economy” based on the sectors of the future 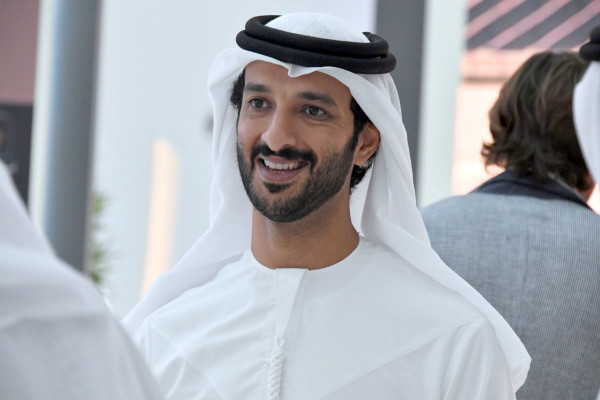 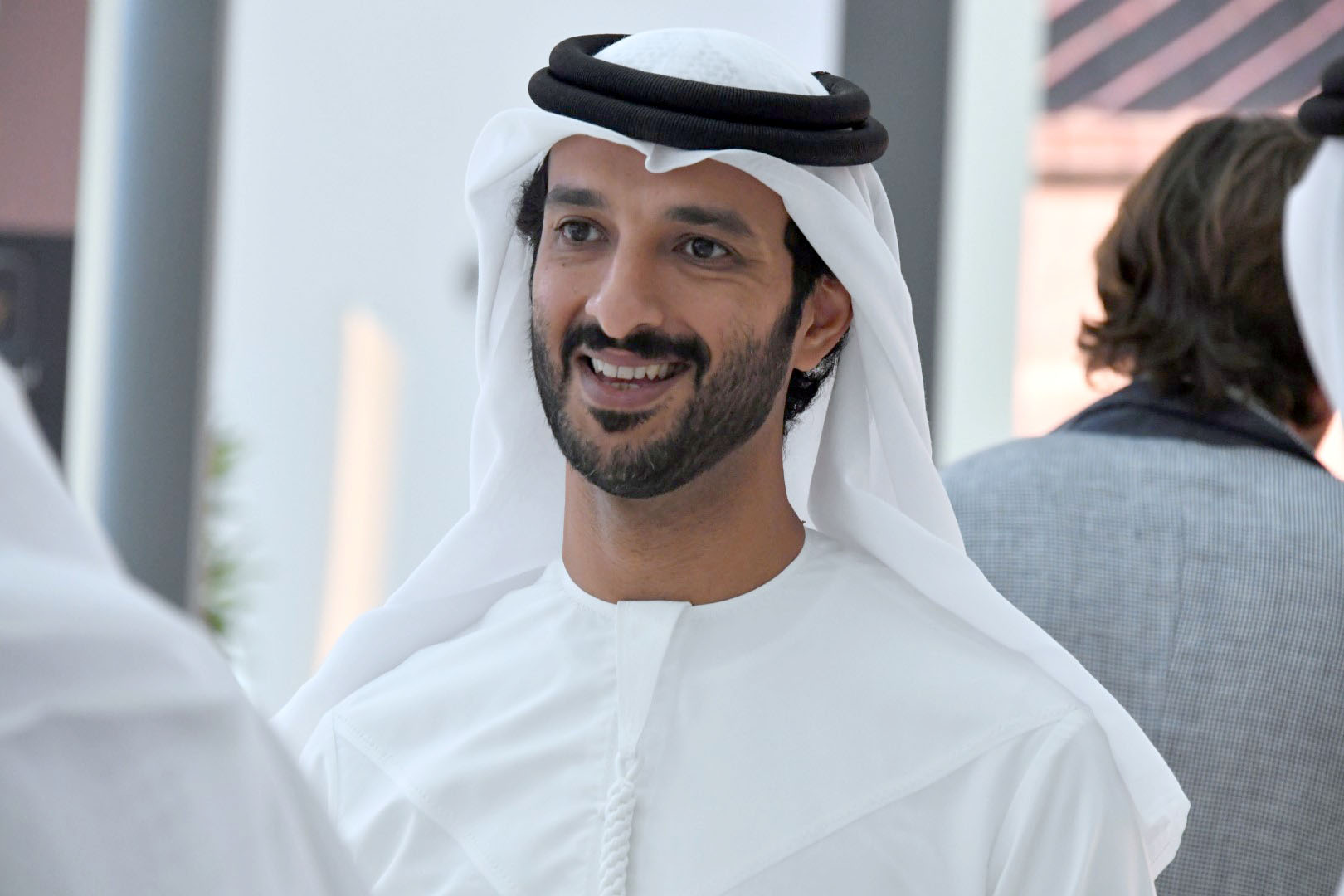 DUBAI, September 19 / WAM / His Excellency Abdullah bin Touq Al Marri, Minister of Economy, confirmed that the launch of the “Thabat” program to build family businesses under the directives of His Highness Sheikh Mohammed bin Rashid Al Maktoum, Vice President and Prime Minister. Minister of the United Arab Emirates and Ruler of Dubai, and in the presence of His Highness Sheikh Maktoum bin Mohammed bin Rashid Al Maktoum, Dubai’s Deputy Prime Minister and Minister of Finance, the Deputy Prime Minister and Minister of Finance comes as an important and strategic step in supporting and enabling new projects for family businesses, and direct their investments to sectors of the future economy that are considered to be a major tributary to the national economy, with family businesses representing 90% of state-owned enterprises, 70% of which are engaged in the economic field, and accounting for 40% of GDP .

His Excellency said – in a statement to the Emirates News Agency “WAM” on the sidelines of the Ministry of Economy’s launch of the “Thbat” program today at the Museum of the Future – that the program can transform the challenges faced by these family businesses into “opportunities” , by adopting new, non-traditional economies in line with the concept of the “fifties economy”, in conjunction with the directions of the wise leadership of the UAE, to move towards a digital economy and rely on the Fourth Industrial Revolution.

His Excellency emphasized that the Thabat program is the first of its kind in the region and North Africa, explaining the mechanism of the program, which enables family businesses, through a 5-month training program, to adopt new models for future sectors. economy, such as artificial intelligence, vital sciences, aerospace, etc. The family business must select three people from the second, third or even fourth generation to present innovative ideas and establish a new profitable business that contributes to the growth of the digital economy in the UAE.