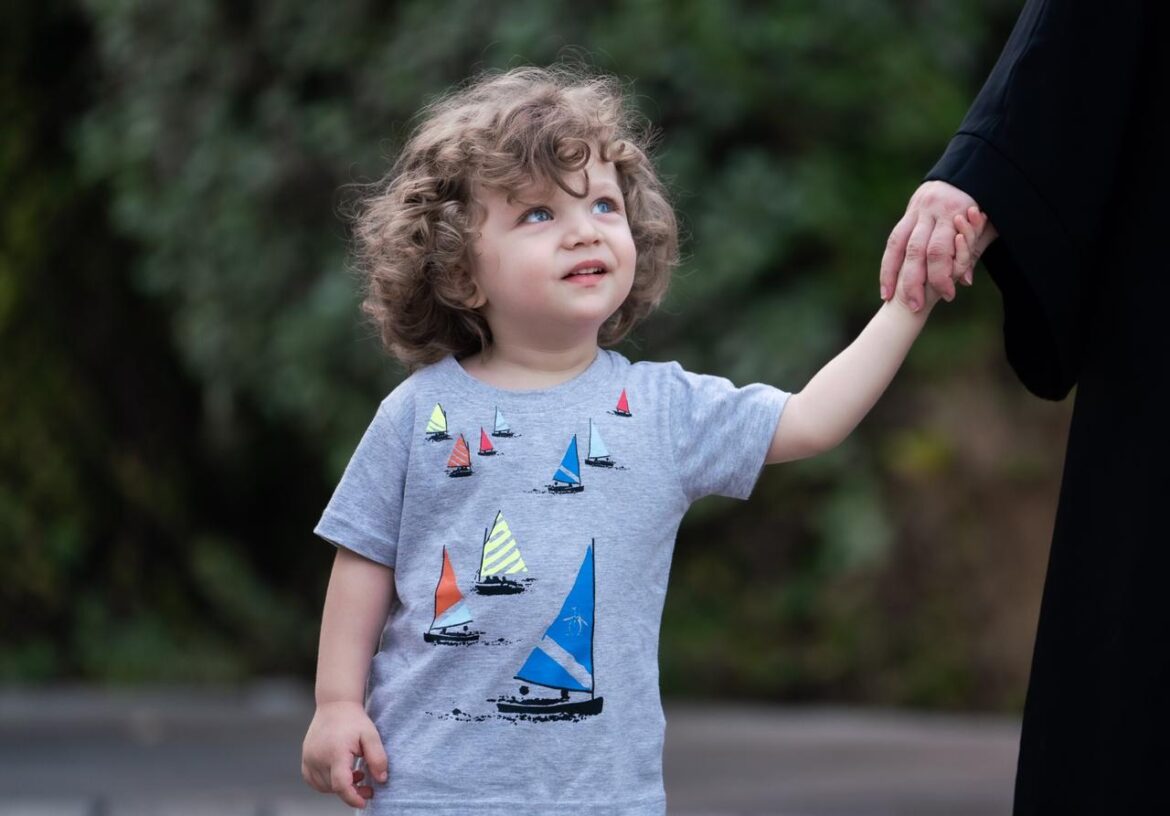 Sharjah, August 8 / WAM / The Sharjah Child Friendly Office of the Supreme Council for Family Affairs concluded a week-long awareness campaign on its various digital platforms, which accompanied a campaign launched by the World Health Organization in conjunction with World Breastfeeding Week, which is celebrated annually in the first week of August as part of the efforts to promote the spread of breastfeeding culture in society.

The campaign embodied the office’s efforts to continue to focus on child health in all its programs and adopt sustainable community awareness efforts about breastfeeding and its benefits. It is available on its official website www.sharjahchildfriendlyoffice.ae and its accounts on social media platforms @Sharjahchildfriendly comprehensive information to guide and educate the community on ways to promote and sustain breastfeeding culture.

During the campaign week, each day of “World Breastfeeding Week” was dedicated to raising awareness of the most prominent achievements and milestones in the breastfeeding journey, which includes a list of practices to follow or avoid, as well as the unethical impact of marketing infant formula.

The campaign came as part of the Sharjah Child Friendly Office’s continuation of its efforts in line with the vision and directives of His Highness Sheikh Dr. Sultan bin Muhammad Al Qasimi, Supreme Councilor and Ruler of Sharjah, and his wife, Her Highness Sheikha Jawaher bint Muhammad Al Qasimi, Chairman of the Supreme Council for Family Affairs, to protect the rights of children of all age groups and emphasize the importance of breastfeeding and its central role as an important source of strengthening family ties.

The campaign guidelines indicated that it became easier for mothers to complete the breastfeeding process after acquiring the relevant knowledge before the birth of their children, as the campaign highlighted the importance of the time a mother spends with her infant in the first days after birth . and encouraged families and friends to provide practical and emotional support to mothers and their children.