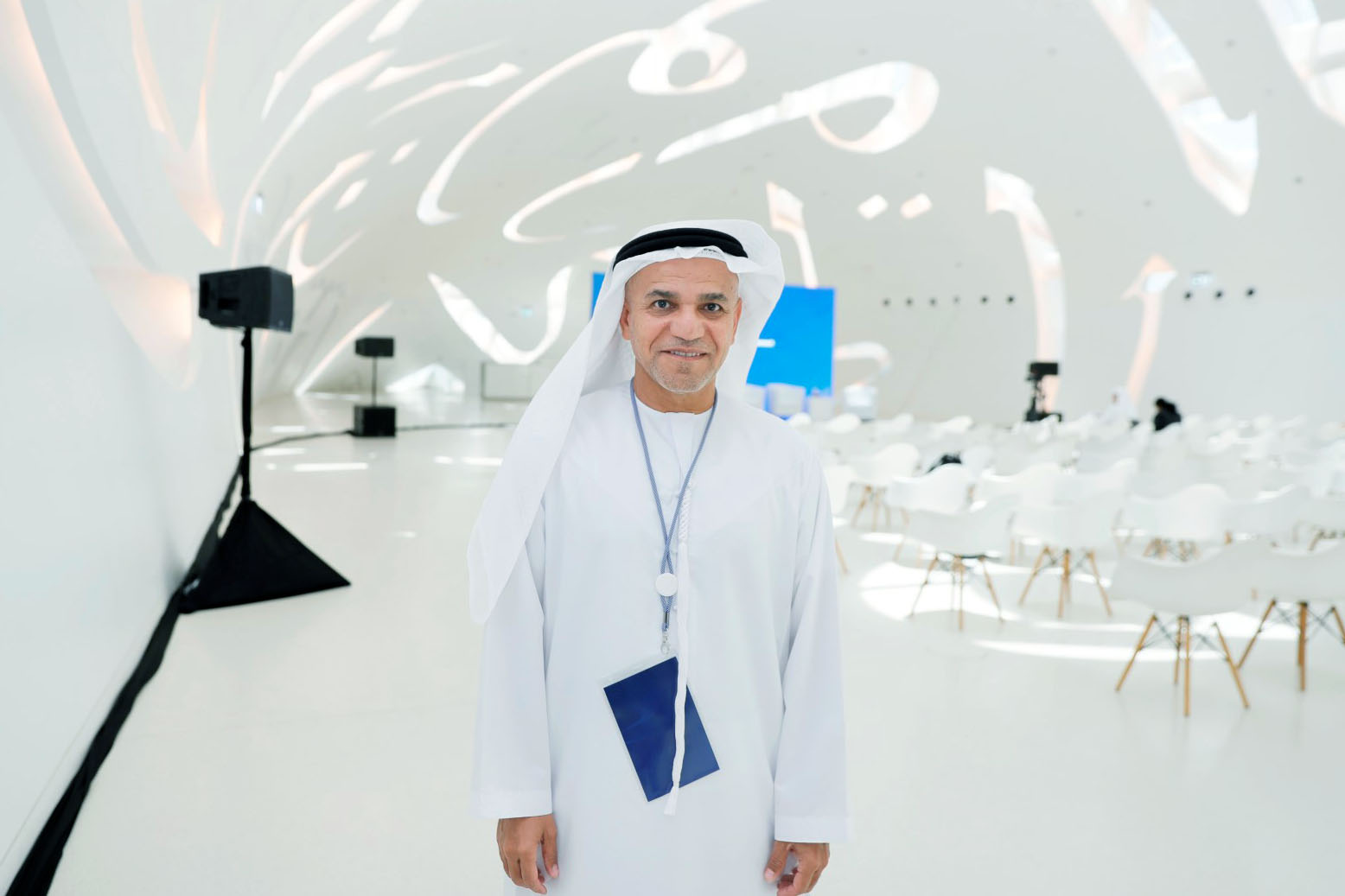 DUBAI, JUNE 18 / WAM / Dr. Saeed Al Dhaheri, director of the Center for Future Foresight Studies at the University of Dubai, confirmed that in recent times, Emirati universities, including the center, have kept pace with the state’s guidelines for the next fifty plan.

Al Dhaheri said – in statements to the Emirates News Agency on the sidelines of participation in the “SAS .. The Future of Sustainable Artificial Intelligence” conference 2022, which recently concluded its sessions in Dubai – that the Center for Future Studies at the University of Dubai , which was established in 2020, aims to implement the UAE Government’s vision to predict The future is in the most important sectors, in particular health, energy, food safety, education, roads and transport.In just two years, the Center has conducted many important studies , including: “The World After Covid-19” was translated into English, and at the request of the governments of Mexico and Chile, it was translated into Spanish and adopted by the governments of the two countries.

The academic researcher explained that the center’s studies focus on future scenarios and other directions of interest to the government, the most prominent of which were: one study on the post-pandemic recovery period over the next 30 years and another in 2021 on “that future for food security in the Gulf region, “and” the consequences of the conditions. ” global policy “and the resulting many crises, and the UAE’s handling of the food security portfolio and securing many sources of food security over the next 50 years, through the use of new technologies such as vertical agriculture, agricultural technologies and the development of means to grow crops that stand in the face of difficulties in the climatic atmosphere.

He added that the Center was concerned about the issue of food security scenarios, as the United Arab Emirates had made significant progress in this area, in cooperation between the relevant ministries, in particular the Ministry of Environment and Climate Change and other authorities in Abu Dhabi, Dubai and the rest of The Emirates, who set an example for the country’s experience of growing rice in 2019 despite the climatic conditions. The experiment proved to be successful in the development of rice grains to withstand the high summer weather.

The director of the Center for Future Foresight Studies at the University of Dubai said the goal of those in charge of the center and the Emirati universities is to support academics for the role of government and to deliver all research that serves the state’s proactive vision by predicting the future according to current data, the so-called “trend” or “future signals”. And choose the preferred scenario that fits with the nature of the state.

He noted that the study “Foresight the Future of Education 2050”, in collaboration with the University of Cambridge in the UK, received a great global welcome as we posed a challenge to gain knowledge over the next 100 years in the 22nd century , which emphasized the translation of the long-term vision set by the Wise leadership and rational government to disseminate these ideas in a systematic scientific manner, communicate with government bodies to review them, and submit recommendations to those concerned in the government for consideration.